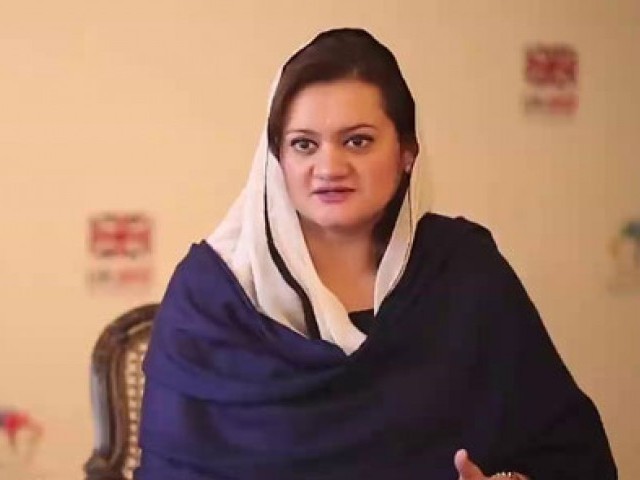 Minister for information says media can play a significant role in disseminating knowledge about the causes and effects. PHOTO: FILE

ISLAMABAD: Minister for Information Marriyum Aurangzeb, addressing a seminar on climate change jointly organised by the CPNE and UNDP, said food security and natural calamities have emerged as major challeges due to the climate change phenomenon.

She said that the media could play a significant role in disseminating knowledge about causes and effects of climate changes among the people.

Marriyum reminded that the parliament is playing its due role on the issue of climate change.

She appreciated the efforts of CPNE and UNDP for organising the seminar and also producing a guide book for journalists regarding reporting issues pertaining to climate change.

The seminar was attended by a big number of journalists, Senior Vice President CPNE Shaheen Qureshi, Vice President Mehtab Khan, UNDP director, editors of the newspaper and representatives of electronic and print media.

No one above the law, NAB officials told