Corrupt officers have no place in NAB, say new chairman

Corrupt officers have no place in NAB, say new chairman 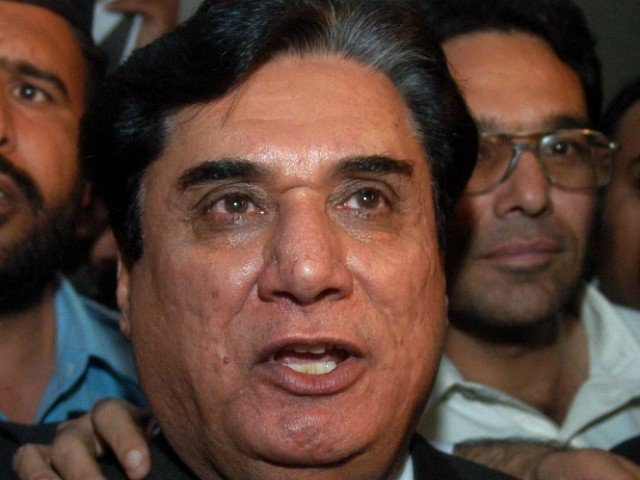 ISLAMABAD: National Accountability Bureau (NAB) Chairman Justice (retd) Javed Iqbal advised officers to refrain from indulging in corruption as the corrupt had no place in the bureau.
Addressing a meeting held here to review the performance of the chairman’s secretariat, he said necessary action would be taken against officials involved in illegalities. Despite initiating the accountability process within NAB, no effective action had been taken against corrupt officials who had inflicted severe losses to NAB, he added.

The NAB chairman asked why no legal action was taken on inquiries and investigation pending on the basis of various complaints for last 17 years. He directed that all possible steps should be taken to improve the reputation of NAB. “No one is above the law. The law stops us from misusing powers,” he added.

He directed NAB officials to work with due diligence, honesty, dedication and transparently on merit. He warned that he would not allow any official to ignore merit rules, transparency, honesty, and hard work while discharging their duties. He would not take a moment to act against corrupt elements in NAB to punish them according to law, he added. He also directed to conduct internal as well as external audits of NAB to ensure fair usage of funds and resources.