An offici­al of PTDC says the corpor­ation will get sponso­rs for the light showy
By APP
Published: October 18, 2017
Tweet Email 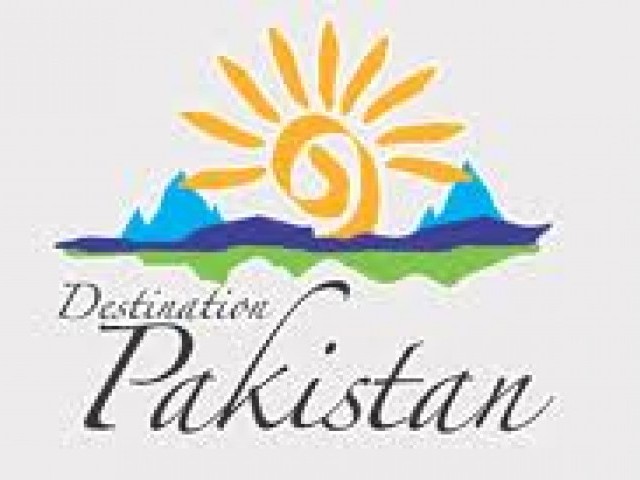 An official of PTDC says the corporation will get sponsors for the light showy. PHOTO: tourism.gov.pk

ISLAMABAD: Pakistan Tourism Development Corporation (PTDC) is planning to start a light show on the pattern of Dubai Light Show from Islamabad which will be the first of its kind in Pakistan. An official of PTDC said the corporation will get sponsors for the light showy. He said that the light show would attract domestic tourists from across the country and abroad. He said that the light show would be arranged on annual basis to aesthetically display art and culture of the country. PTDC’s top priority was domestic tourism, besides overseas Pakistanis and foreign tourists, he said. The official said that corporation was appointing focal persons in all big cities across the country and coordinators for tourism in all tourism generating countries to increase tourist influx to Pakistan, who will work as a bridge between tourism departments and tourists.