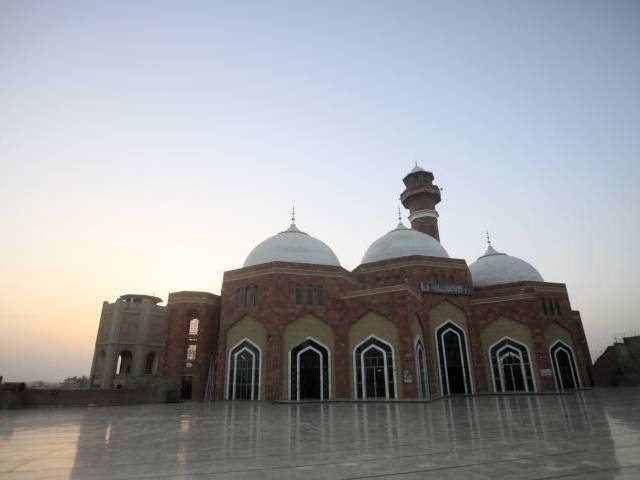 PAKPATTAN: Despite strict security arrangements, two people died and 30 injured in a stampede during the Urs of Baba Fareed Ganj Shakar.

Officials said the incident occurred after the police resorted to baton charge devotees, who were crossing the Bahishti Darwaza. Among the dead included 55-year-old Attaullah, while the other person could not be identified as yet. The police shifted the bodies to the morgue of District Headquarters Hospital Pakpattan.

Later, enraged devotees pelted the police officials with stones, who were performing duty at Lorry Adda. More than 10 police personnel were injured during the incident.

The Punjab government has also demanded report from Deputy Commissioner Irfan Ahmad Sindhoo and Auqaf department for the flawed arrangements made for the devotees. The devotees also complained that there were no proper arrangements for provision of food and water.