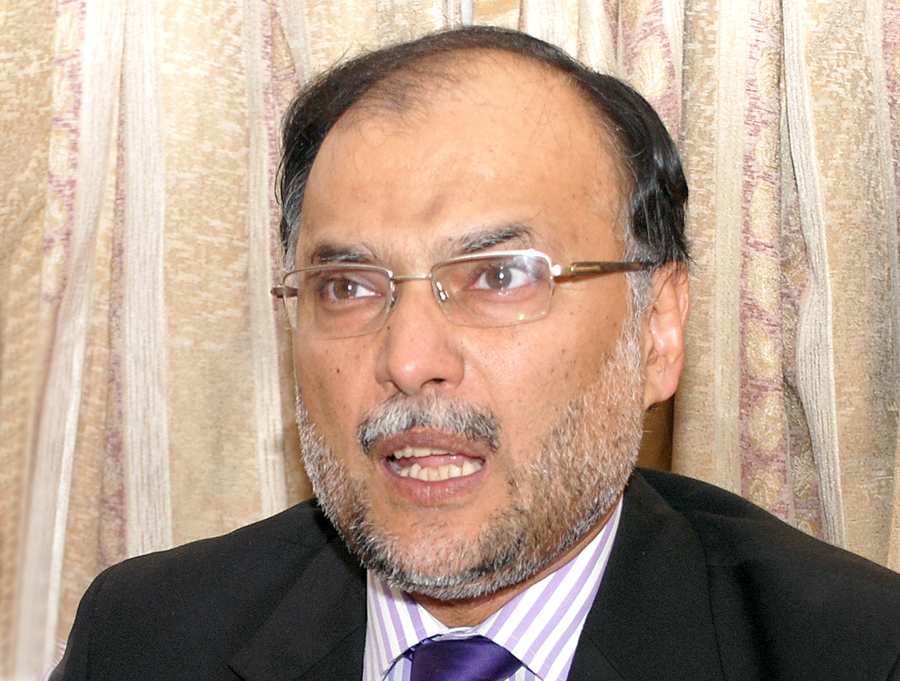 Iqbal was chairing a meeting on Monday to review NACTA’s performance. He stressed the need for empowering the authority and making it more active.

“It is inevitable to strengthen NACTA and make it more operational to fight against terrorism,” the minister said.

Talking about the NACTA law, Iqbal stressed that the law should be reviewed so that flaws in it could be removed.

Who called in the Rangers?

The interior minister laid emphasis on NACTA devising and implementing strategies that would lead to a national counter narrative against extremism.

Successful strategies hinge upon good coordination among institutions and efficient utilisation of resources, he asserted.

He also stated that fake news and assumption based information available on social media sow the seeds of dissension among people. In this connection, he has directed FIA’s cybercrime wing to counter any fake news and its dissemination.

He also urged NACTA to ensure the implementation of criminal justice law in the country.