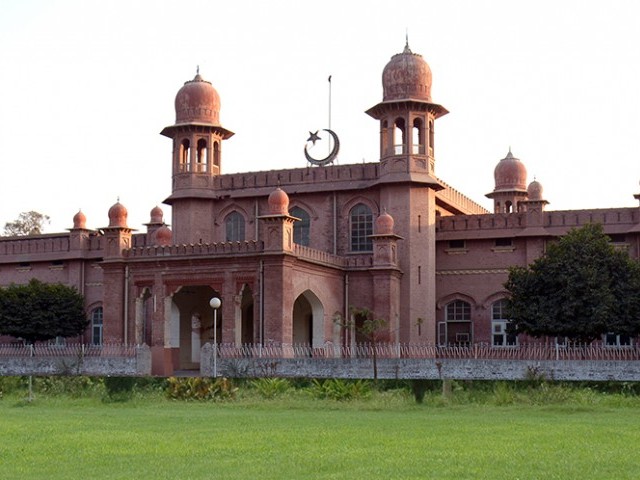 FAISALABAD: At least six scholars were awarded PhD degrees by the University of Agriculture Faisalabad (UAF) on Monday.

The total number of PhDs from UAF rose to 1,587. A spokesman of the university said that on the recommendations of external examiners and after fulfilling all the requirements, the UAF vice-chancellor issued directives to issue PhD degrees to six scholars who passed their final examination in 2017.