He said that help of police and local admini­strati­on had also been sought and crackd­own would remain contin­ue
By APP
Published: October 1, 2017
Tweet Email 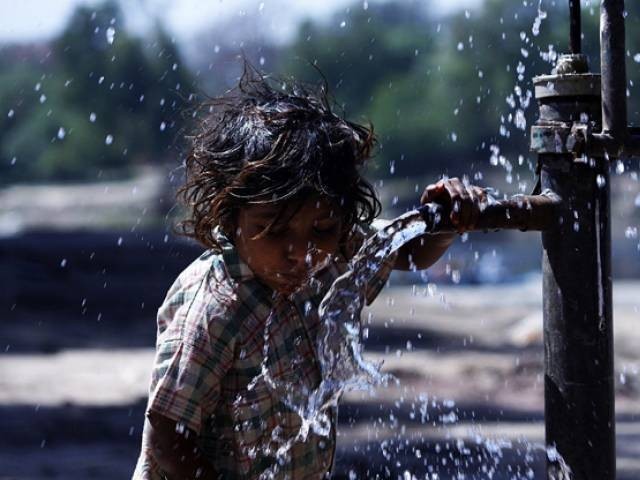 FAISALABAD: Water and Sanitation Agency (WASA) has decided to cut connections of its defaulters besides taking legal action for the recovery of outstanding dues.

According to WASA spokesman, the WASA authorities have launched a vigorous campaign against chronic defaulters who failed to deposit WASA dues despite repeated notices and requests.

He said action would be taken against the major defaulters and every sub-divisional officer (SDO) had given a task to disconnect connections at least five industrial, five commercial and five domestic connections of the defaulters.

Deputy managing director finance and revenue would himself supervise the crackdown and action would also be taken against those SDOs who will fail in implementing the crackdown in its true spirit.

He said that help of police and local administration had also been sought and crackdown would remain continue till the recovery of 100 percent dues of the agency, spokesman added.