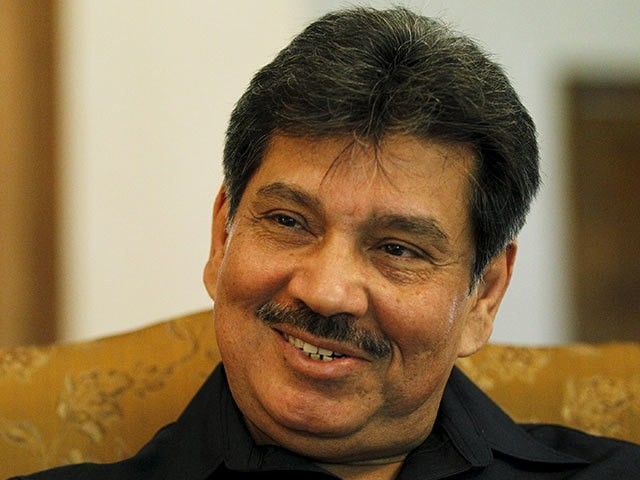 KARACHI: Pakistan Football Federation (PFF) President Faisal Saleh Hayat’s extension ended on Wednesday but there is still no end in sight for the federation’s infighting and the Beautiful Game’s plight in the country.

The PFF has been embroiled in an internal power struggle and legal wrangling ever since the controversial Changla Gali elections of 2015, which led to the emergence of two factions — one led by Hayat and the other by Arshad Lodhi.

During these two years, all forms of domestic and international footballing activities have ceased for the national team.

As the opposing parties wage war against each other to find out who is the rightful bearer of the office, one thing that has been a major disappointment is the uninterested stance of world governing body FIFA, which has so far failed to intervene despite a number of calls by local footballers and coaches.

It’s only statement in this regard remains the one made in July when it sided with Hayat, hinted of a possible extension and threatened to suspend the PFF if its reigns were not returned to Hayat.

“The FIFA Member Associations Committee decided that if the PFF offices and access to the PFF accounts are not returned to the PFF Ieadership — Ied by Mr Makhdoom Syed Faisal Saleh Hayat — by 31 JuIy 2017, it would recommend to the FIFA Council to suspend the PFF for contravening its obligations under articles 14 and 19 of the FIFA Statutes.”

But little has happened in the three months since, with a FIFA spokesperson responding to The Express Tribune’s recent query with a terse “FIFA is monitoring the situation. Updates will follow in due course” statement.

Their backing of Hayat has also been mystifying and doesn’t seem to come wholeheartedly because, while they stood behind him despite allegations of rigging in the infamous 2015 polls, they gave him a two-year tenure only instead of the full four years.

This goes to show that even FIFA is not completely serious about resolving PFF’s issues, much to the dismay of the local footballing fraternity.

According to former PIA coach Shamim Khan, the ordeal has deeply hurt the players and the local football is in its worst possible condition.

“My problem is just that football should not have stopped,” said Shamim. “Why was the game compromised? We really don’t care whether it is Hayat or the government running the affairs, football should carry on. It’s been a disaster.”

Sarder Naveed Haider, in Hayat’s defence, claimed that any damage caused to the game is not their doing as the matter is in the courts and out of their hands.

“We can’t do much,” he said. “FIFA has recognised us in every way, it is the courts that are not letting us work.”