Four killed as bus crashes into tractor in Quetta

Four killed as bus crashes into tractor in Quetta

Eight people were injure­d in the accide­nt; one-year-old is among the victim­s
By Mohammad Zafar
Published: September 24, 2017
Tweet Email 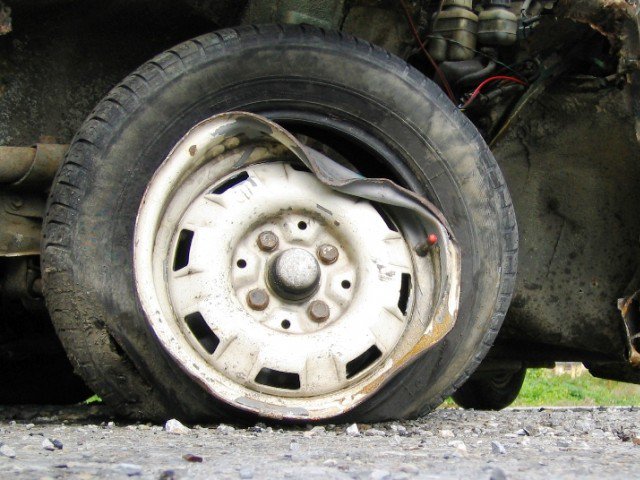 QUETTA: A passenger bus from Karachi collided with a tractor-trolley in Quetta, leaving four dead and eight seriously injured early on Sunday.

The injured were shifted to the Trauma Centre, while bodies of the victims which included a one-year-old infant were also handed over to their families.