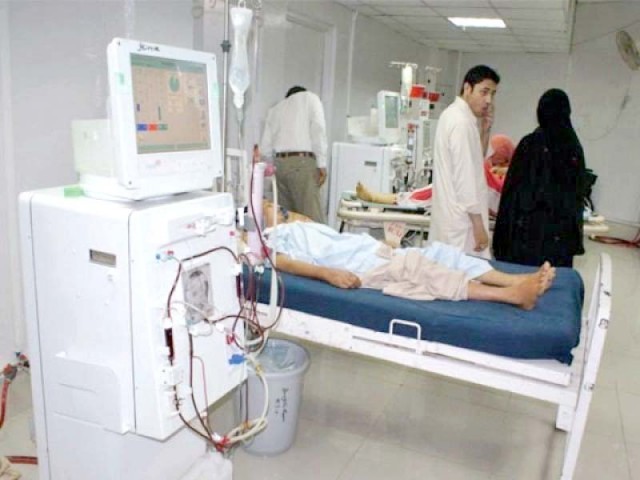 MULTAN: The administration of City Hospital has reopened the operation theatres sealed by Punjab Health Care Commission over the negligence of doctors which caused the death of four people including one lady doctor and a newborn.

Punjab Health Care Commission had sealed three operation theatres of City Hospital owing to technical laggings and faults on September 4 and September 11. Later, after one week the commission allowed the opening of only one theater just to deal with any emergent situation.

Meanwhile, members of different rights organisations demanded closure of City Hospital and staged a protest demonstration at Chungi 9 on Saturday.

Maroof Naeemullah, the president of a local NGO, said City Hospital has reopened its two operation theatres in violation of the orders of Punjab Health Care Commission.

He said lots of people have lost their lives due to the “wrong operations and negligence of senior doctors in this hospital”.

Advocate Shehbaz Ali Khan Gurmani said the hospital has a chain of hospitals. The management of City Hospital has shares in Fatima Hospital, Ibne Sina Hospital and Research Institute, Multan.

The protestors alleged that City Hospital has been doing all operations in another private hospital located at Rasheedabad, about one kilometre away from City Hospital since the closure of operation theatres. They also alleged that the hospital administration was playing with the lives of people and fleecing thousands of rupees from poor masses. The protesters demanded of Punjab Chief Punjab Minister Shehbaz Sharif and the health officials to take strict action against the hospital administration.