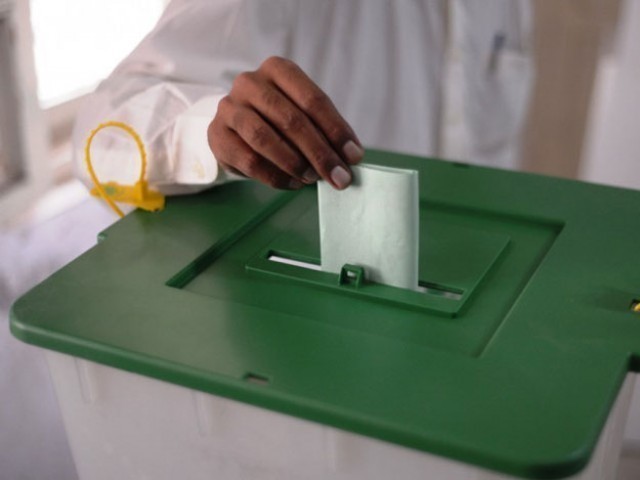 While addressing a press conference on Friday, the United Doctors’ Front (UDF) spokesman Dr Masudur Rauf Haraj announced that all doctors’ groups unanimously decided to hold the PMA general body meeting on October 19 to form an election committee for holding fresh polls. He said, “Article 19-D of PMA Constitution allows holding of the general body meeting at any time for taking decisions with consensus.”

The UDF chief said the doctors’ community was facing problems in carrying out routine duties and the government avoided responding to their demands due to the absence of a recognised elected body of the PMA.

He demanded of the PMA officials to implement a service structure similar to the Khyber-Pakhtunkhwa for doctors in Punjab. He said that doctors in K-P serve for 56 hours in a week in accordance with international guidelines and PMDC rules as compared to Punjab where doctors serve for 78 hours a week.

Speaking on the occasion, UDF senior member Dr Imran Rafiq said the Multan PMA constitution allow the general body to take decisions in tricky situations. He added the UDF and other groups were going to constitute a committee to organise the general body meeting.