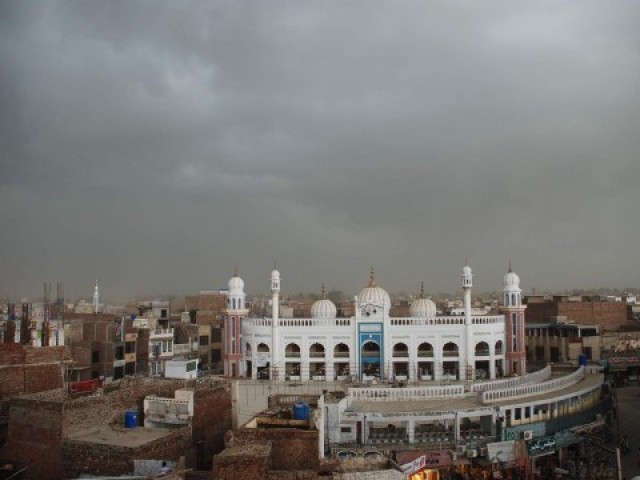 He said this while inaugurating the Azadi Chowk in Sargodha on Wednesday. He said that PHA had adopted comprehensive strategy for development projects, including green belts, parks and some other projects in the city. He said the city will become more beautiful after the completion of various projects that were initiated by the PHA.