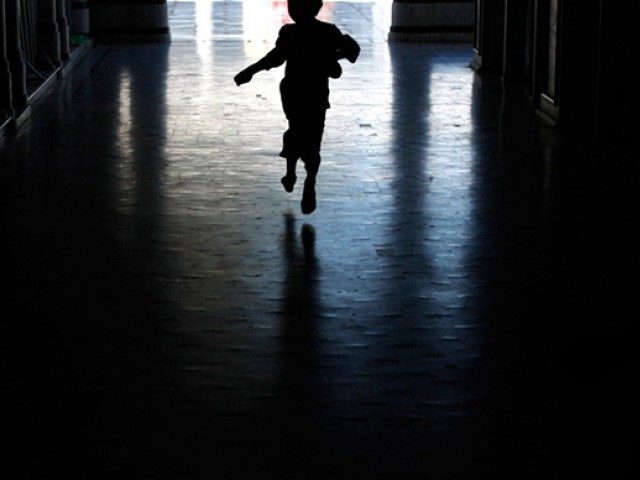 HANGU: The Thal police on Monday said that they had arrested the prayer leader of a local mosque along with his accomplices for allegedly raping and then murdering a seminary student.

Thal Station House officer (SHO) Muhibullah Khan told The Express Tribune that 11-year-old Yasir Shah from the Biland Khel village of Thal Tehsil was reported as missing. His parents, after searching for him for a number of days, had filed an FIR with the police, fearing that their son had been abducted.

While investigating the case, officials saw in closed-circuit television footage that the boy was regularly visited by the paish imam of the local mosque with one to two visits per day.

“We have also arrested his aide in the case after receiving information from the suspect and he also confessed that he has also played his part in rape and murder,” Muhibullah said.

Based on information provided by the suspects, police recovered the body of the boy from the foothills of Thal Tehsil. The body was partially decomposed.

After initial investigations and formalities, the body was handed over to the family.

Muhibullah said that the prayer leader hails from Lakki Marwat and had confessed to sexual assaults on the boy and to murdering him since he was seriously injured in the attack.