Fashion for a good cause

Fashion for a good cause 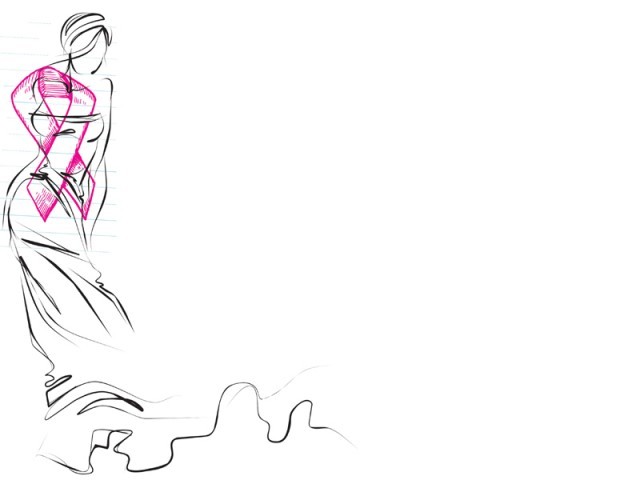 The event was held on April 15th at The Imperial in Karachi to benefit Children Cancer Foundation Pakistan Trust. The organisation supports The Children Cancer Hospital, which funds treatment for young cancer patients from impoverish back grounds across Pakistan.

The event brought forth an assortment of designs from old and new names in the fashion industry. Adnan Pardesy’s collection was there, as was the little known Umbereen&Sharmeen.

Reshma Tabani, one of the volunteers for the organisation, said: “As a member of a V-team of the hospital, we did this fundraiser to create awareness about the hospital based in the middle of Karachi and to support it financially.”

“There is a donor fatigue and because of that, we need to do high-end fundraisers like this. People are involved in so many other causes and [then the question arises] how do you get people involved in your cause?” Tabani said.

Another volunteer organiser of the event, Zartaj Subhani, was all praise for the hospital’s V-team and said that they contributed “greatly for the cause”.

Khan, who launched Atiya Khan Fashion about two years ago, said: “This was for a really good cause and we worked on the same relative theme of conservatism. We need avenues like these to promote our creations.” Khan offered a fresher and more stylish take on the traditional abaya.

Sania Maskatiya and Nida Azwer’s collection was included in the show. Maskatiya toyed with a neutral theme — beige, brown and blacks — as her outfits tilted more towards eastern clothing.

But Azwer stole the show, with using amateur models to showcase her designs. The models walked the runway hand in hand with the young patients who are currently undergoing treatment at the hospital.

The event concluded as the children walked the ramp and we hope the proceeds from the fundraiser will be treated with transparency.