Orders to shift all three mills back to centra­l Punjab till Decemb­er
By Rana Yasif
Published: September 11, 2017
Tweet Email 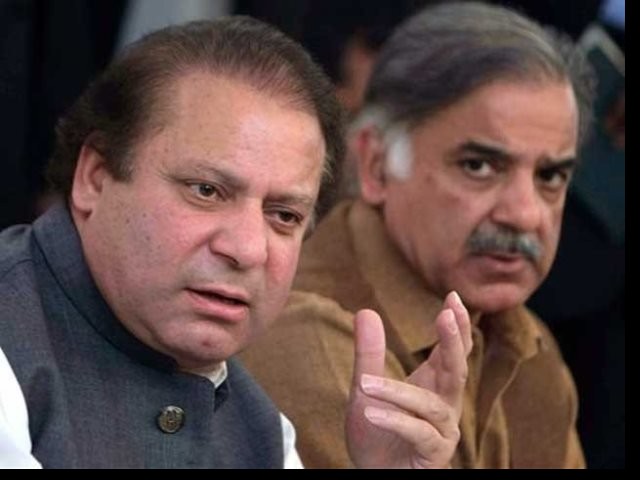 LAHORE ': The Lahore High Court (LHC) on Monday declared the relocation of three sugar mills owned by the Sharif family, from central Punjab to south Punjab, as illegal and ordered to shift them back within three months.

A section of the 38-page judgment reads, “Impugned judgment dated October 10, 2016 of the learned single judge is upheld and it is declared that shifting/re-location of the aforesaid three sugar mills, from central Punjab to south Punjab, is in violation of the Ordinance, as well as, the ban notification, hence the establishment of the three sugar mills is declared illegal and without lawful authority.”

On October 10, 2016, Pakistan Tehreek-e-Insaf leader Jahangir Tareen had filed a petition in the LHC challenging the shifting of the mills despite the ban.

They had claimed that the single bench was misled on the issue as a 2006 notification of industries department did not put any bar on relocating of existing sugar mills, but only on setting up new ones.

Barrister Aitzaz Ahsan, counsel of Tareen, argued that the relocation of old mills to south Punjab is the same as setting up new mills and is therefore, illegal. He pleaded that new mills in the area would result in water shortage which will affect the production of cotton crops.

In March, the LHC had ordered sealing of Haseeb Waqas and Chaudhry sugar mills in order to shift them to new locations. Ittefaq Sugar Mills was not sealed as its counsel Salman Akram Raja was not present in the court at the time.

People’s JIT will give verdict on the day of NA-120 by-poll: Maryam Nawaz