The vetera­n actor has appear­ed in Hindko, Pashto and Urdu plays and his career spans over four decade­s.
By Our Correspondent
Published: September 10, 2017
Tweet Email 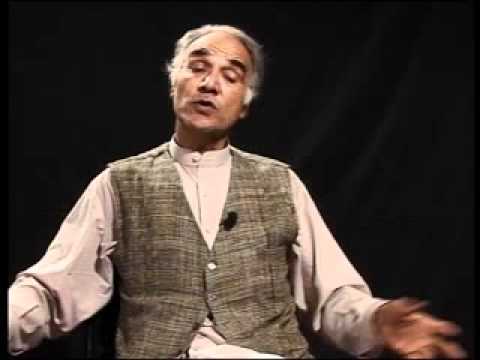 PESHAWAR: Veteran drama actor Iftikhar Qaiser was admitted to Lady Reading Hospital in a critical condition and was shifted to the Intensive Care Unit (ICU) on Saturday.

Qaiser – a recipient of the Pride of Performance award – has been suffering from chronic ailments for two years but the family has been unable to provide the required medical treatment.

The veteran actor has appeared in Hindko, Pashto and Urdu plays and his career spans over four decades.

“His condition is now critical and he is lying in the ICU,” his son, Hussain Iftikhar, told The Express Tribune. “Even though we have brought him to the hospital again, we are not hopeful for his recovery.”

Meanwhile, Minister of State for Information and Broadcasting Marriyum Aurangzeb took notice of Qaiser’s condition on Saturday and expressed her concern over his health, while recognising his services to the Pakistani drama industry.

“He is an eminent artist and a great asset of the country, and the federal government would like to offer all the help it can with the treatment,” said the minister.

She told the concerned officials of the ministry to inquire about his health and keep her updated about his condition, while also praying that he has a speedy recovery.