Bahawalpur to get 50 motorcycle ambulances

Reality television star Kim Kardashian is expecting a third child with rapper Kanye West via a surrogate, US media reported on Wednesday.

The surrogate they hired to carry their third child is pregnant, sources confirm to People magazine.

"The entire family is over the moon. Kim had been looking for a surrogate for months until recently when she found the perfect candidate," an unnamed source was quoted as telling People. 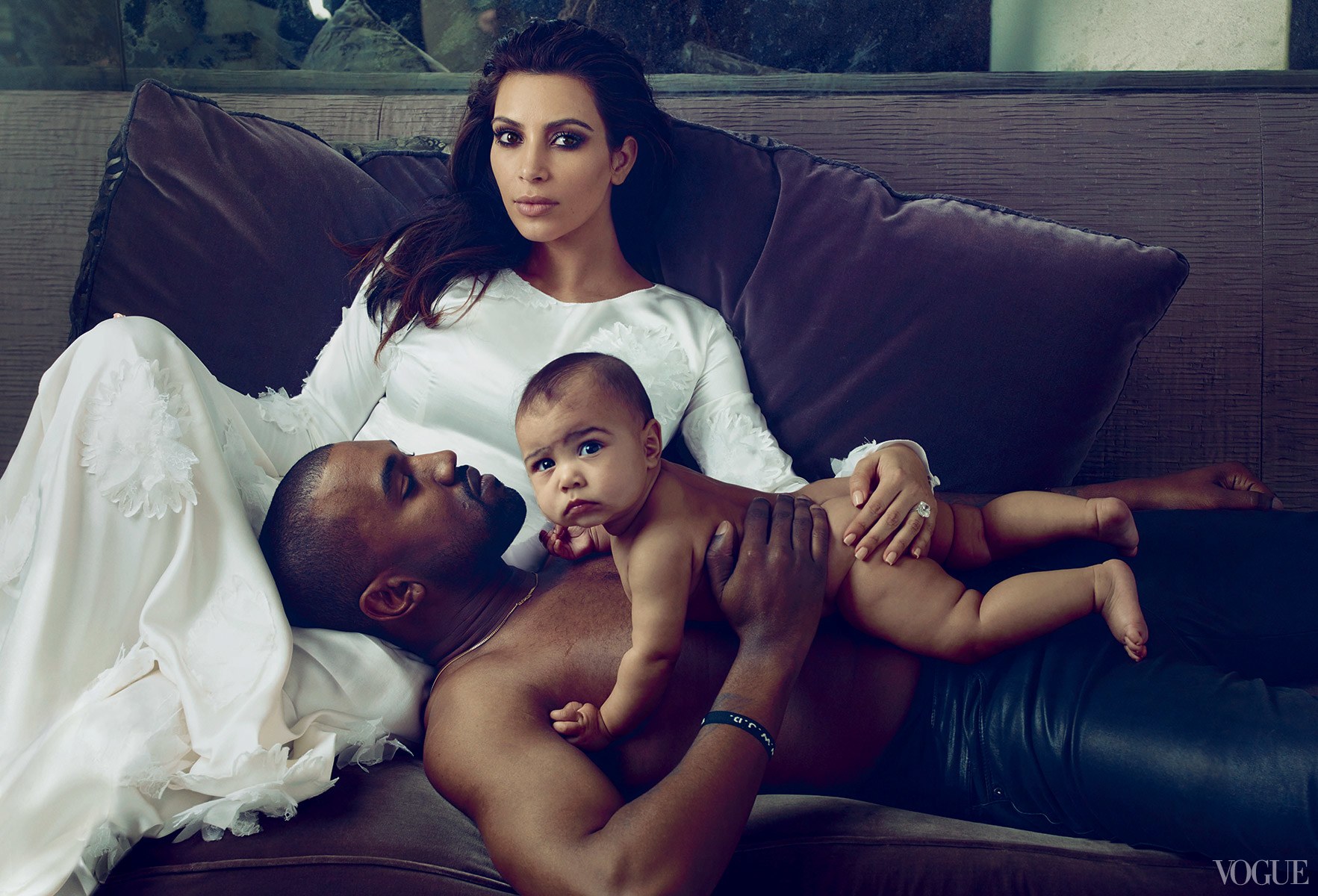 They further added, "Given her health scares in the past, Kim felt the need to hire a surrogacy agency that helped serve as the liaison in finding a healthy woman who would be a great surrogate option for her and Kanye."

Celebrity gossip portal TMZ said their third child was due at the end of January.

US media have been speculating for several months that the celebrity couple may have hired a surrogate.

Kardashian has never confirmed this although she has wondered aloud about investigating the possibility on her E! cable reality show Keeping Up with the Kardashians.

She has blogged about having placenta accreta, a condition that can cause complications during pregnancy in which all or part of the placenta attaches to the womb. 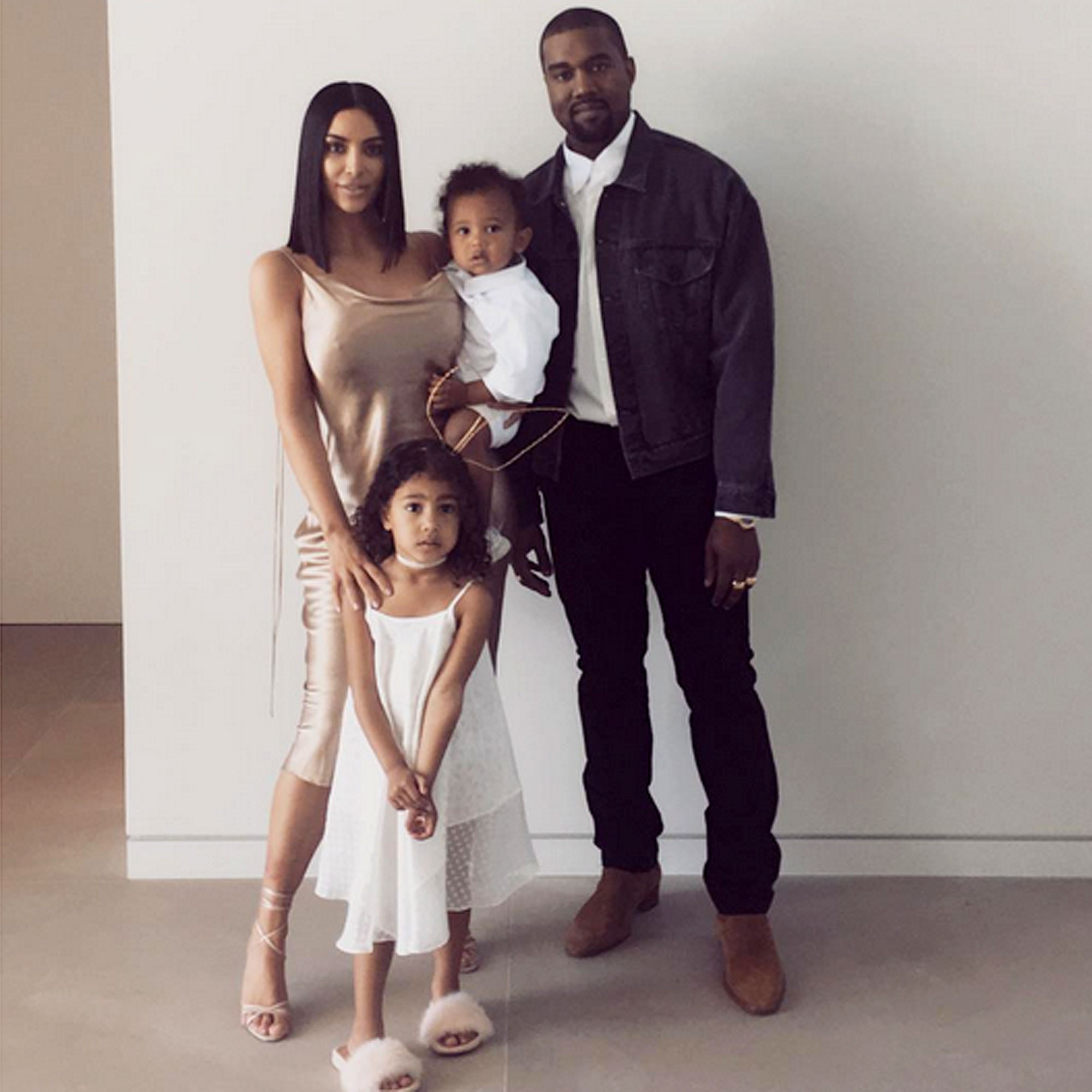 "My doctor had to stick his entire arm in me and detach the placenta with his hand, scraping it away from my uterus with his fingernails. How disgusting and painful," Kardashian said on her blog, recalling North's birth.

"My mom was crying; she had never seen anything like this before. My delivery was fairly easy, but then going through that - it was the most painful experience of my life!"

Boojo | 4 years ago | Reply Surrogate baby, maid raises baby, grow up in day care, goes to boarding in high school, gets independent for job, retires and goes to old age home. And parents are over the mooooooon
Replying to X
Saved ! Your comment will be displayed after the approval.
Error !
Error! Invalid Email.

My daughter would be better than Trump: Kim Kardashian

China to step up efforts to build 'civilised internet'