Trump's statem­ent came after North Korea on Sunday detona­ted what it descri­bed as a hydrog­en bomb
By AFP
Published: September 6, 2017
Tweet Email 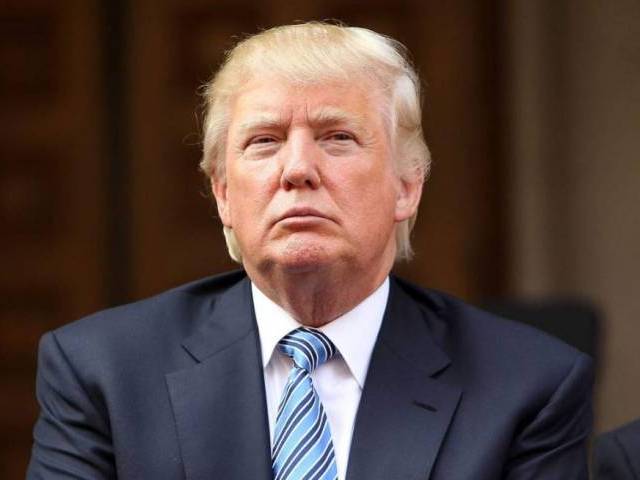 “I am allowing Japan & South Korea to buy a substantially increased amount of highly sophisticated military equipment from the United States,” Trump said in a tweet. Trump’s statement came after North Korea on Sunday detonated what it described as a hydrogen bomb designed for a long-range missile, sparking global alarm with what was by far its most powerful test to date.

On Monday, the South’s military launched a volley of ballistic missiles simulating an attack on the North’s nuclear test site. Trump did not elaborate on the kind of weaponry and equipment he had in mind, but the White House has said the president is willing to approve the sale of “many billions of dollars’ worth of military weapons and equipment” to Seoul.

The White House statement also confirmed an earlier announcement by Seoul that the United States would lift restrictions on South Korean missile payload capabilities. Seoul was previously restricted to a maximum warhead weight of 500 kilograms (1100 pounds) on its ballistic missiles, according to a bilateral agreement with the United States signed in 2001.

The United States on Monday launched a bid at the UN Security Council to quickly slap the “strongest possible measures” on North Korea in response to its sixth and most powerful nuclear test, but China and Russia argued that diplomatic talks were needed to address the crisis.