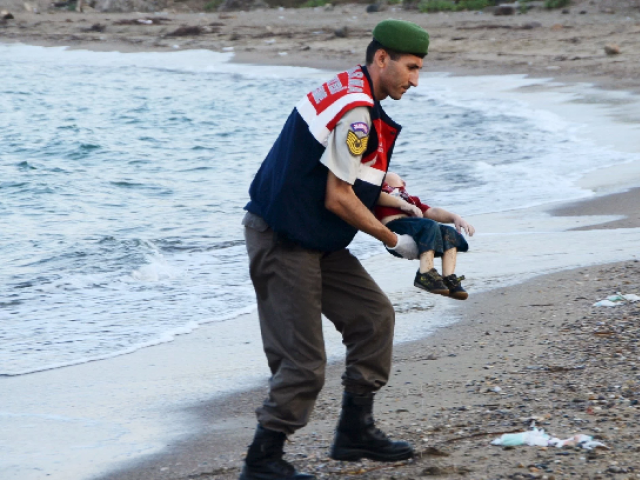 Around 8,500 people have died or disappeared while attempting to cross the Mediterranean since the death of Alan Kurdi, the three-year-old Syrian boy whose body washed ashore in 2015 in Turkey, drawing global attention to the plight of refugees.

According to recent figures revealed by the UNHCR, 4,337 people are believed to have drowned since September 2016 while attempting to reach European shores, reports The Guardian.

Most of them departed from Libya for Italy, were Turkey bound for Greece or, more recently, were heading to Spain from Morocco. A further 4,185 people died in the previous 12 months, from 1 September, 2015, until the end of August 2016.

UNHCR also shared the figures to mark the second anniversary of the Syrian boy’s death, which has also inspired Khaled Hosseini, the bestselling author of The Kite Runner, to write a short story about a Syrian father and son facing an uncertain future on a boat.

Hosseini’s story, Sea Prayer, has been transformed into a virtual reality project published by the Guardian, made in collaboration with the UNHCR. In it, the protagonist pleads with the waters to keep his child safe.

As the UNHCR goodwill ambassador, Hosseini has been an advocate for refugees since 2006, travelling to Afghanistan, Chad, Iraq, Jordan and Uganda.

“The way I thought about it, when I saw the photo, was all the unseen work that goes into the raising of a child,” Hoesseini told the Guardian in an interview.

The UNHCR said that although the number of refugees arriving in Europe had drastically decreased since Alan’s death, perilous sea journeys continued to result in the deaths of thousands.

This article originally appeared on The Guardian.