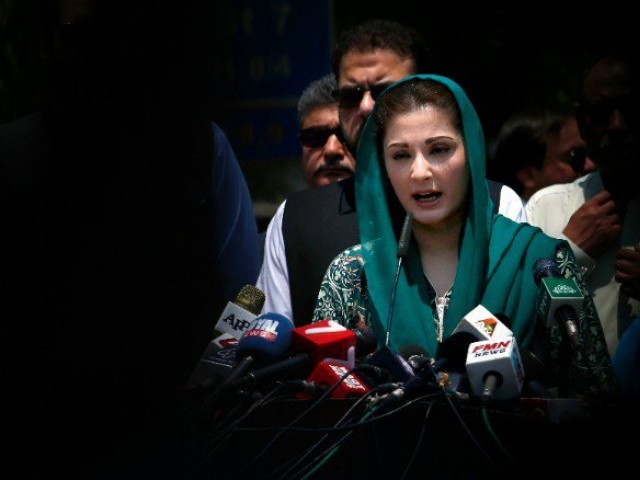 LAHORE: The Punjab government has de-notified 180 H, Model Town as the chief minister’s camp office after the Punjab government was severely criticised for allowing the property to be used as headquarters for Kulooum Nawaz’s election campaign. The former PM’s wife campaign is being led by her daughter Maryam Nawaz.

De-notifying 180-H from the status of chief minister camp office will allow Maryam Safdar to continue holding meetings there. However, security protocol given to 180 H as the chief minister’s camp office surprisingly would remain intact.

According to a recent ISPR revelation, the chief minister’s life was under serious threat. The Ferozpur Road bomb blast was targeting chief minister, the military’s public relations wing said. It added that in the backdrop of the threat, security would remain on high alert around 180-H.

Security around the residence would only be in view of his meetings, they said. “If tomorrow, the chief minister starts using some other office for his meetings, similar security arrangements would be made around it,” ISPR added.

Punjab Chief Minister, in the days when Maryam was using the camp office to hold meetings for the NA 120 by election, refrained from holding meetings. He instead held meetings at his residence in Model Town via video link.

According to sources, not only will Maryam use this office to hold important meetings for NA 120, but also former prime minister Nawaz Sharif would also use this office, previously a Sharif family residence, for political activities.