People rushed childr­en to nearby govern­ment health facili­ty only to find out that there was no doctor­
By Our Correspondent
Published: August 27, 2017
Tweet Email 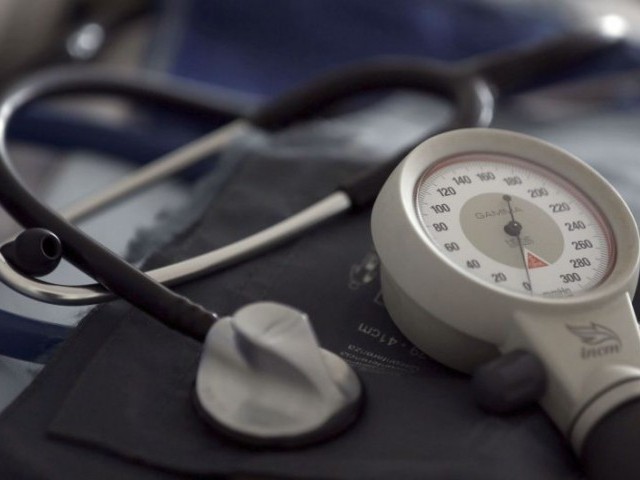 HARIPUR: Absence of doctors at local facility claimed the lives of two children in a far flung area of Haripur on Saturday.

According to reports, two children died of snake bites at a village in Nara Amazai North of Haripur. The two boys of Bakht Ali were playing outside their home when a poisonous snake bit them.

People rushed the children to the nearby government health facility only to find out that there was no doctor. The distraught family tried to reach the nearest town across the mountainous terrain but the children died on way.

The family claims that the children died as result of lack of doctors and medicines in the village. The untimely death of little ones left the close knit community shaken. Hundreds of people from all walks of lives came to join the funeral procession and janaza prayers and console the devastated family. People of the area have demanded from K-P government to provide ambulance, trained staff and medicines to cater the needs of the emergency situation of the area.

The area remains among the most neglected localities of K-P despite tall claims of the PTI led government of providing better health and education facilities.