20-year-old Hayat Baloch was found in a raid in Khuda Buksh Brohi Goth near Northe­rn Bypass­
By Our Correspondent
Published: August 23, 2017
Tweet Email 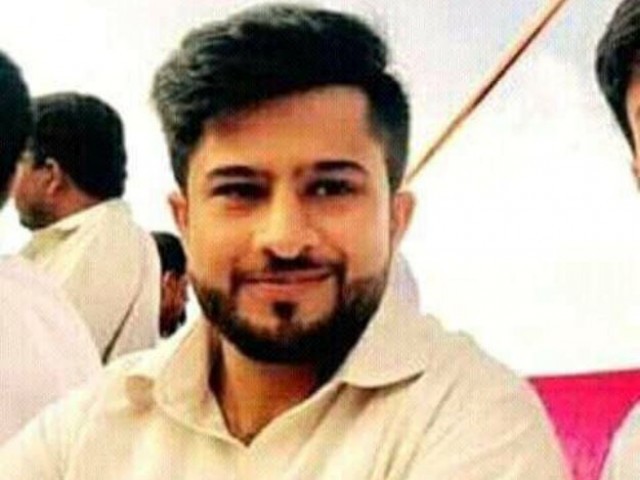 He added that the kidnappers opened fire on the police and the latter retaliated. “Five kidnappers were killed in the gun battle,” the officer said.

Twenty-year-old Hayat Baloch was kidnapped near Baqai Medical Hospital on Super Highway in Gadap Town in the wee hours of Tuesday.

Six different teams of the law-enforcement agencies were formed to rescue him.

Hayat was travelling in his Premio car along with his cousin, Ikhlaq, when he was kidnapped, according to Gadap City SHO Khan Nawaz.