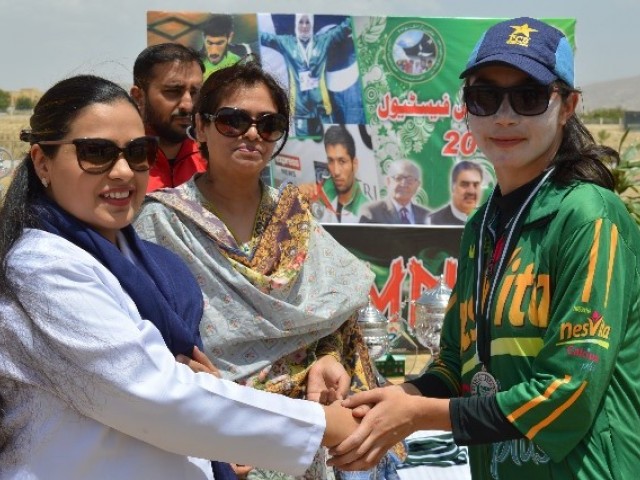 Balochistan is blossoming with a series of Independence Day celebrations which was organised by the provincial government and Pakistan Army, a statement issued by the Inter-Services Public Relations (ISPR) said on Friday.

Two events, sports festival and education gala, were high mark of attraction for the youth, the military’s media wing said.

In sports events matches of cricket, hockey, athletics, boxing, volleyball, throw ball, football, badminton and tennis were played in which players from each and every district of Balochistan participated enthusiastically.

An Azadi Mela is also scheduled at Ayub Stadium.

Azadi parade on the eve of 14th August will also be organised at Bugti Stadium, Quetta.

15 martyred, 25 injured in bomb attack on army truck in Quetta