This is hopefu­lly the last entry on the Khan-Makhdo­oom fiasco­
By Entertainment Desk
Published: August 5, 2017
Tweet Email 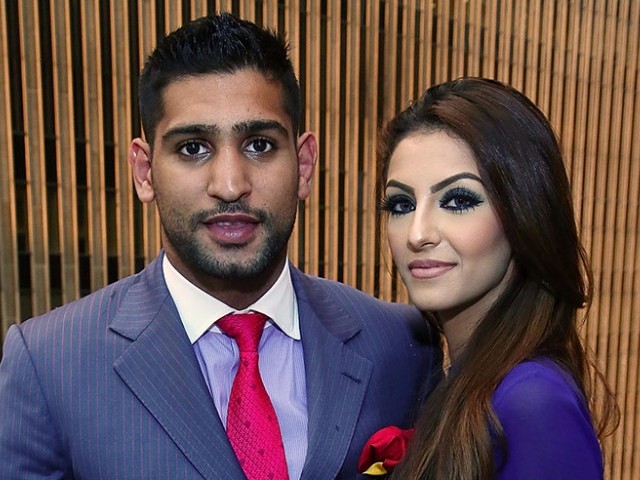 Boxer Amir Khan’s twitter update announcing split with wife Faryal Makhdoom made a frenzy on news yesterday. He accused her of cheating on him and what followed was a series of tweet wars between the two.

Soon after snaps from the official snapchat of Faryal announced that the twitter handles of the two had been hacked, declaring the divorce news false.

Amir Khan’s snapchat video affirming the split has finally cleared the confusion. The boxer denies the claim that his social-media account has been hacked and the couple is indeed parting ways.

This is hopefully the last entry on the Khan-Makhdooom fiasco and we hope that the two find peace.

Coke Studio season 10 launches itself with the National Anthem