Article 62: How we got the law that cost PM his office

Article 62: How we got the law that cost PM his office 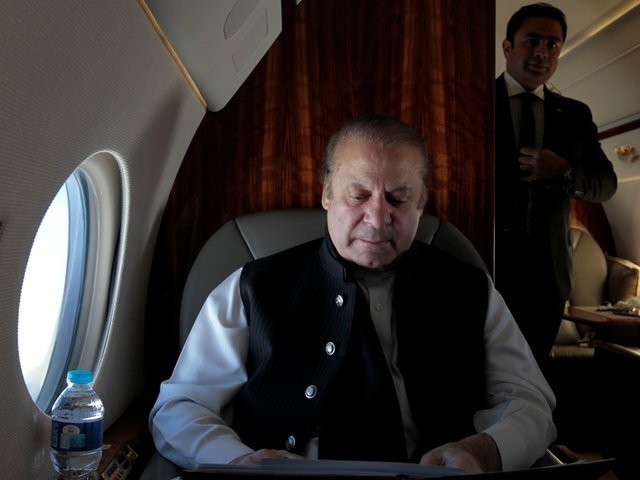 KARACHI: On March 2, 1985, General Ziaul Haq issued The Revival of Constitution of 1973 Order (RCO), changing 67 clauses and sections of 280 articles of the Constitution. It represented the largest number of changes in a single stroke in the history of Pakistan.

The change was in response to the relative lack of success his pawns had in the elections held three days earlier on February 28.

The purpose was to rework the Constitution to concentrate all power with the dictator.

Some of the controversially reworked language was clauses in Article 62, which now required members of parliament to meet the conditions of being Sadiq and Ameen – two Arabic terms which were never clearly defined in English, the language of the Constitution. For years, the clause has been a favourite tool of right-wing politicians, especially those spawned by the Zia regime, to smear ‘liberal’ opponents.

Meanwhile, in the same 1985 elections, a member of the Punjab Advisory Council, the eldest son of a Zia confidant who was appointed by the junta, was able to win a seat in the provincial assembly and appointed chief minister.

Thus began the rise to prominence of Nawaz Sharif.

How do we apply Article 62, judge asks Imran’s counsel

On July 28, 2017, history went full circle when, based on a reading of Article 62, the Supreme Court ordered Nawaz’s disqualification from the National Assembly for ‘dishonesty’ – namely his failure to declare certain assets.

Ironically, during the drafting of the 18th Amendment to the Constitution in 2009 and 2010, the PML-N had opposed the removal of Article 62.

Then, two years ago, Justice Asif Saeed Khosa, in Ishaq Khan Khakwani case, had described the words Sadiq and Ameen as obscure and impracticable and had also talked about ‘nightmares of interpretation and application that they involved’.

Justice Khosa had said that some provisions of Article 62 of the Constitution certainly contained strong moral overtones but noted that the provisions introduced by General Ziaul Haq had not been undone by popularly elected parliaments in the last three decades.

The final section of the article refers to patriotism, while an exemption exists within the Article for non-Muslims, who are only required to have “good moral reputation” without fulfilling the other requirements of sections ‘D’ and ‘E’.

Scenes of joy and dismay from courtroom 1