Security beefed up around capital after Lahore blast

Security beefed up around capital after Lahore blast

Islama­bad police have beefed up securi­ty, especi­ally around police office­s and import­ant instal­lation­s
By Our Correspondent
Published: July 26, 2017
Tweet Email 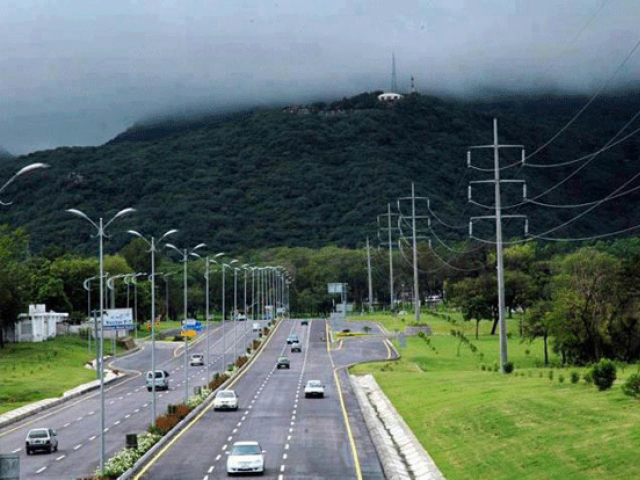 ISLAMABAD: A day after 26 people were killed in a suicide bomb blast in Lahore, police in the capital have beefed up security, especially around police offices and important installations. Senior Superintendent of Police (Operations) Sajid Kiani issued the directions while chairing a high-level meeting on the matter on Tuesday. He said that security around police facilities should be enhanced. He added that extra units should be deployed to ensure high vigilance. He further directed effective coordination among all wings of Islamabad Police. The SSP further directed all SDPOs and SHOs to monitor security in their respective areas and keep a check on their subordinate staff. SSP Kiani directed that all hotels, guest houses, inns should be checked and records of visitors verified. He also asked all officials to update their information about slums in the city and maintain the record of the recently conducted survey.  Moreover, he directed security measures at weekly bazaars, hospitals, markets, mosques, imambargahs, seminaries, big motels, schools, colleges, bus stands should be beefed up.