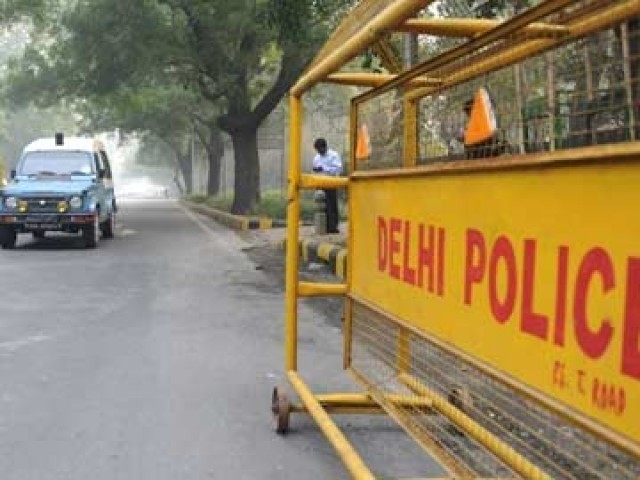 NEW DELHI: A police officer in Delhi has been accused of getting drunk and stripping in front of a female colleague at the police training college. The woman officer informed her seniors about the act on Saturday night.

According to police sources, the cop had inappropriately touched two women constables at the police training college in Jharoda Khan. Around dinner time, the inebriated police officer allegedly touched two of his female colleagues in an unsuitable fashion. They warned him about lodging a complaint if he would not apologise.

Following the incident, another woman reported that the officer had stripped and masturbated in front of her.

Senior officers arrived at the college after the woman informed the police. After investigation, it was found that the police officer returned to his room to drink more alcohol after the two women threatened to notify the police. He later went to the terrace and stripped.

In protest: ASI takes a stand against sexual harassment

The complainant identified the man during an informal test identification parade held by the senior officers. The news was confirmed by a senior police officer, who said that a departmental inquiry was underway.