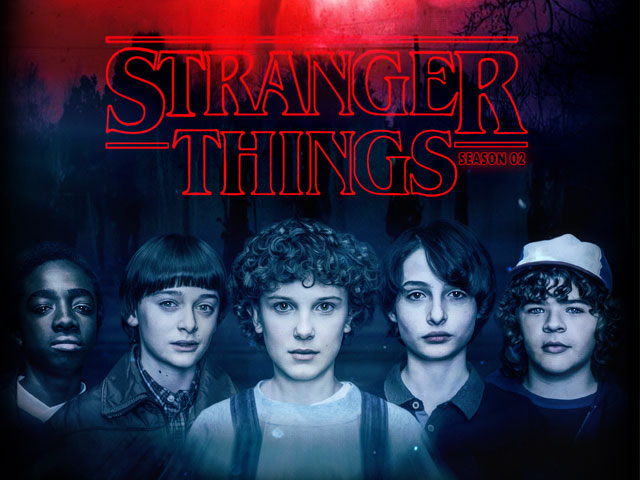 The Netflix series - about a gang of 1980s children looking for their missing friend - became a break-out hit last year, winning critical acclaim and fame for its cast of young stars, led by Millie Bobby Brown.


Suddenly Will experiences a vision of the arcade they are in as part of the show's dark alternative world, the "Upside Down."

"I saw something... I felt it everywhere," a crying Will later reveals to his worried mother Joyce, played by Winona Ryder.

Next the four friends are seen creeping about in Ghostbusters costumes, apparently looking for evil spirits, as Vincent Price's ghoulish voiceover for Thriller plays in the background.

The three-minute trailer ends with Brown's character, the telekinetic Eleven, trying to find her way out of the Upside Down.

The footage was shown as part of a Q&A moderated by Patton Oswald with executive producers Shawn Levy, and Matt and Ross Duffer, as well as much of the cast.

The Duffers said they had always intended the show to be similar to "Spielberg directing a big, fat Stephen King book."

Brown told the 6,000 fans filling San Diego Convention Center's Hall H that playing the enigmatic Eleven was tough because she had so few lines to work with.

"I had to express everything with my face which is very hard. But it gets easier when you feel more comfortable with your character," the Emmy nominee said.

"The first two episodes - I immediately fell in love with Eleven and Eleven was me. The only thing that was hard was crying. I feel like I'm a happy person in real life so that when I'm crying I would need five minutes to get in the zone."

Stranger Things, which premiered in July last year has picked up 18 nominations ahead of September's ceremony in recognition of its eight-episode first season.


Have something to add in the story? Share it in the comments below. 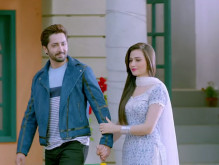 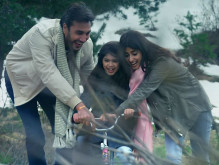