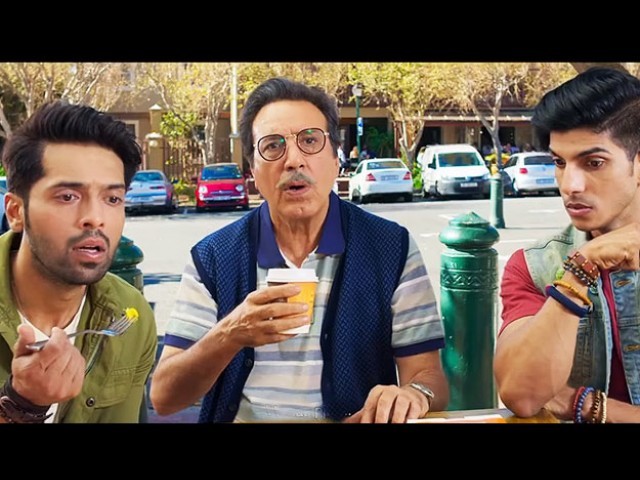 After the roaring success of Na Maloom Afraad, the achievement of which still continues to echo in the evolving Pakistani film industry, the makers are back with a sequel of the blockbuster.

Farhan, Moon and Shakeel bhai have returned to take us all on an adventure ride yet again – this time in Cape Town! 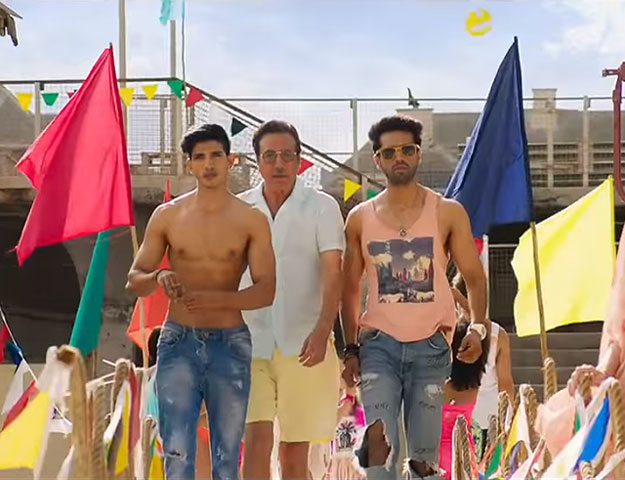 The trailer of the movie is finally here and it looks promising. 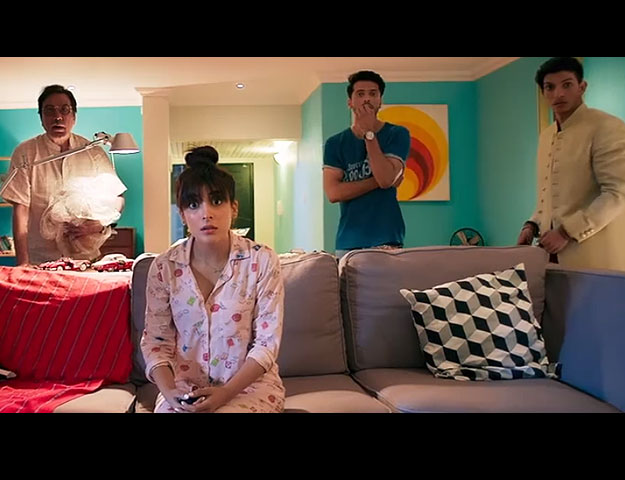 Helmed by Nabeel Qureshi, the man behind this year’s hit, Actor In Law, Na Maloom Afraad 2 looks just as hilarious as the first instalment of the movie. 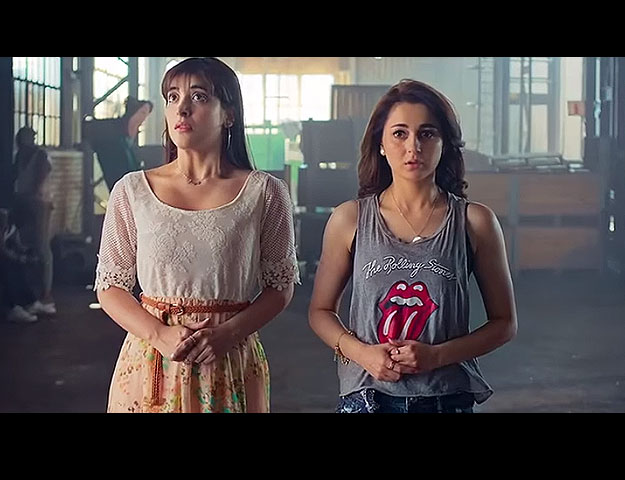 In the trailer, the trio is seen to have moved to Cape Town, however their shenanigans continue. 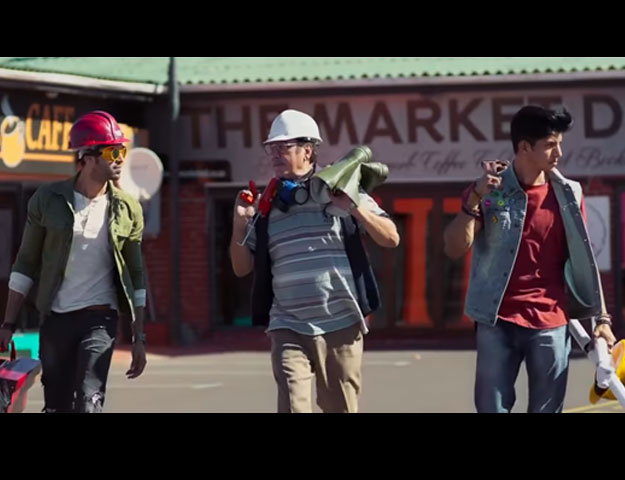 With apt dialogue delivery, near to perfect one liners and an interesting plot, the movie looks good enough to keep the audience engaged throughout.

Na Maloom Afraad is slated to release on Eidul Azha.

Who will replace Amjad Sabri?