16 Afghan policemen killed in US strike

Large parts of the province are under Taliban control 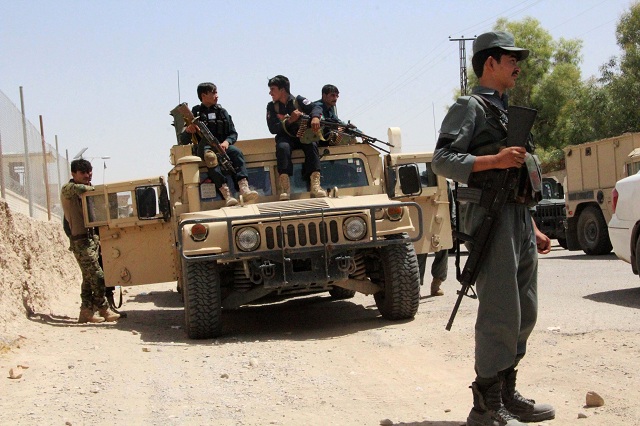 The strike hit a compound in Gereshk district in Helmand, large parts of which are under Taliban control.

"A US-supported [Afghan security] operation...resulted in the deaths of... friendly Afghan forces who were gathered in a compound," NATO's mission in Afghanistan said in a statement.

"We would like to express our deepest condolences to the families affected by this unfortunate incident," the statement said, adding there would be a probe into what happened.

An interior ministry spokesman, Najeeb Danish, said a ministry delegation had been sent to the area to investigate and help families of the victims.

Helmand for years was the centrepiece of the US and British military intervention in Afghanistan.

But the Taliban now effectively controls or contests 10 of Helmand's 14 districts, blighted by a huge opium harvest that helps fund the insurgency.

The operation came as Pentagon chief Jim Mattis finalised plans to present a new Afghanistan strategy to President Donald Trump in a bid to reverse what US generals call a "stalemate" at best.

In February, a US airstrike in Sangin killed at least 18 civilians, mostly women and children.

Last November 32 Afghan civilians were killed in a US airstrike in the northeastern province of Kunduz.

In October 2015, a US air strike hit a hospital run by Medecins Sans Frontieres, killing 42 people and sparking international outrage. 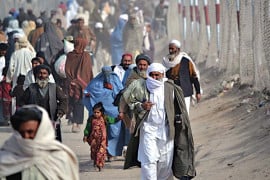 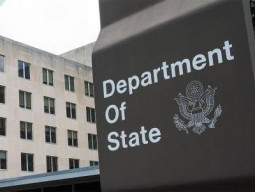 US ends role of special envoy to Afghanistan and Pakistan 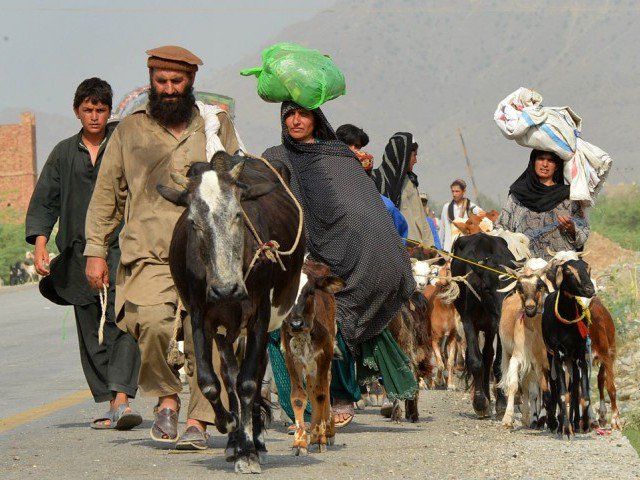 Jawad | 3 years ago | Reply They deserve it.
Replying to X
Saved ! Your comment will be displayed after the approval.
Error !
Error! Invalid Email.