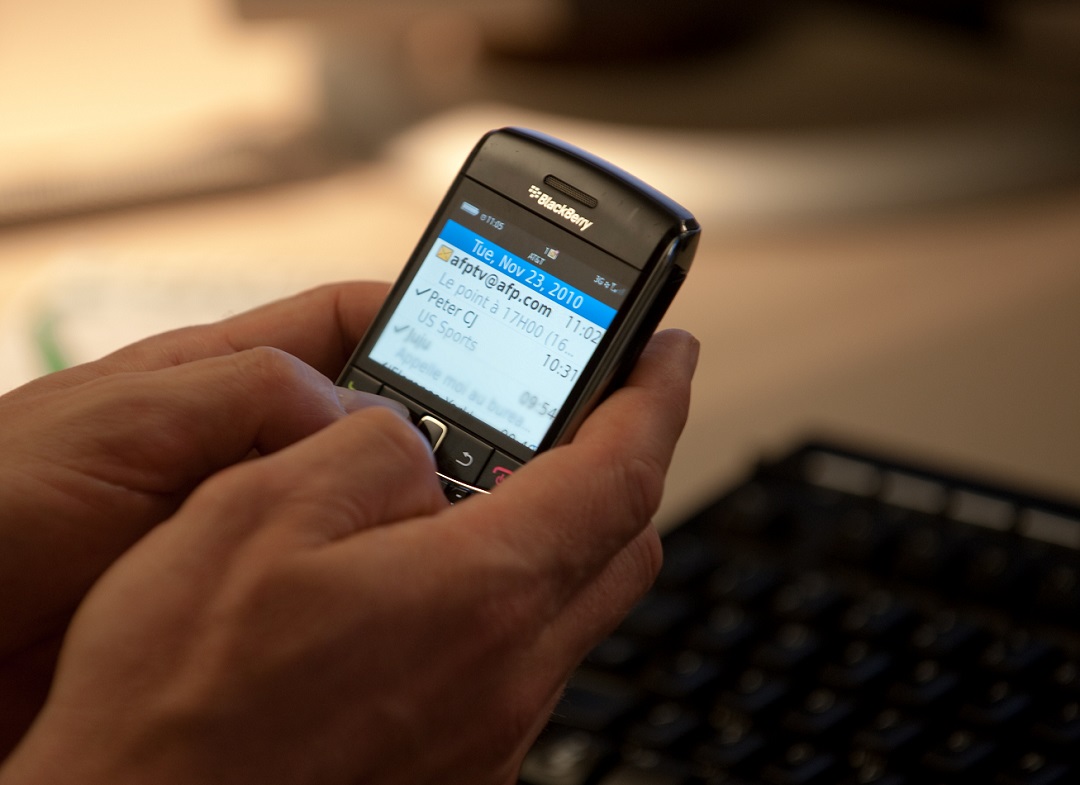 BlackBerry Ltd said on Thursday it has won the right to sell tools for encrypting phone calls and text messages to the US federal government, garnering an endorsement from the National Security Agency for the products.

The company said it received the endorsement from the NSA's National Information Assurance Partnership, or NIAP, which reviews commercial technology products to see if they meet enhanced security standards for government use.

BlackBerry, freed of handsets, looks to software for return to glory

NIAP has also endorsed tools from BlackBerry rivals that outplayed BlackBerry in consumer smartphones, including Apple Inc and Samsung Electronics.

The fear that eavesdroppers are listening in to government communications has risen sharply in recent years, with an unencrypted mobile phone call between a senior US State Department officer and the US ambassador to Ukraine intercepted and leaked online in early 2014.

The tools are based on technology from Secusmart, which BlackBerry acquired in 2014 after the German startup won a contract to lock down Chancellor Angela Merkel's mobile phone in the wake of claims by a former US intelligence contractor that it was tapped by the NSA.

German prosecutors in 2015 dropped an inquiry into claims that Merkel's phone was bugged, saying they had not found enough evidence to continue the probe.

Germany is its biggest government customer. 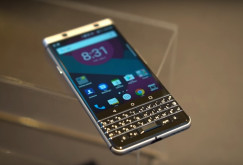 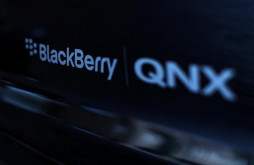