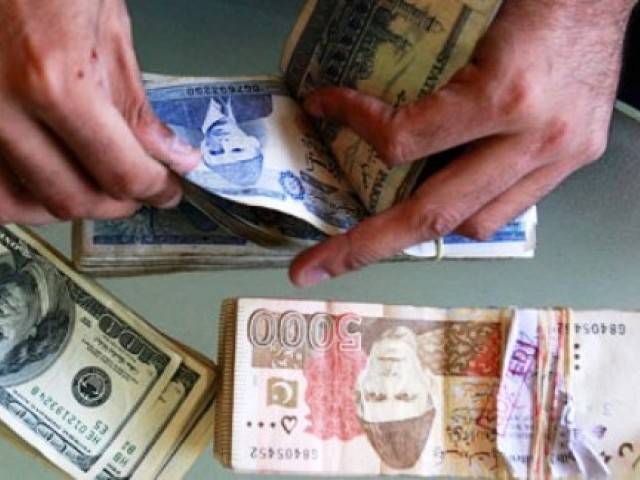 Of the total amount, Rs910 million was earmarked for development works while Rs770 million for non-development expenses against its total income of Rs1.13 billion. The budget session was held at the Arts Council’s Nusrat Auditorium Hall. The session was chaired by District Council Vice-Chairperson Rai Fayyaz Hussain while the budget was presented by its Chairperson Chaudhry Zahid Nazir. 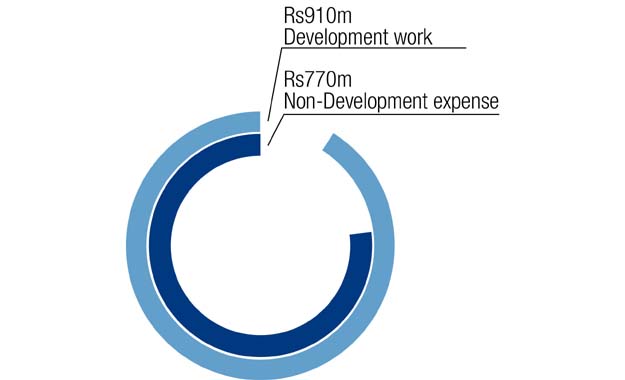 While delivering the speech, Zahid Nazir told the house massive funds worth Rs910 million were earmarked for the uplift of rural areas which was a record in the history of the district council. He added during the current fiscal year, council expected an income of Rs1.69 billion.

In addition, he said Rs22.6 million were earmarked for development of playgrounds and promotion of sport activities, Rs4 million for financial assistance of employees and Rs1.5 million for civil defense. 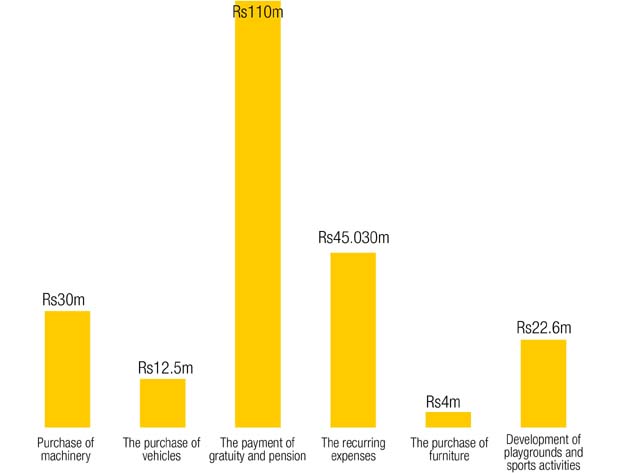 The district council chairperson pointed out the development schemes, which were launched by the previous administration before the restoration of the local bodies system, will be completed by the district council. He said, “The requisite funds have been received from the Municipal Committee, Jaranwala and Faisalabad Municipal Corporation.” He said, “Rs29.247 million has been earmarked for such ongoing schemes.”

On the occasion, Zahid elaborated that 40,000 trees were planted on the roads adjacent to the district council which were being maintained by the field staff.  He said various nurseries were also being developed for the purpose.

He said various new development projects were being formulated for the upgradation of the infrastructure of rural areas to provide basic amenities to the neglected zones.

“We will provide all the basic needs to the people at their doorstep in a bid to curb the trend of migration to the urban areas,” he remarked.