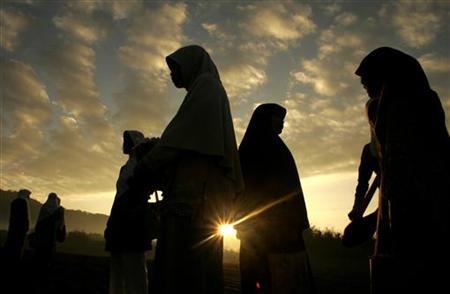 This programme will continue for two weeks and currently includes eight interns from different universities and colleges within Pakistan and abroad.

During the course of two weeks, the interns will be tasked with conducting four research-based studies on various subjects which are key to PCSW’s mandate of securing women’s rights and enabling their empowerment. The first study on the criminal justice system research aims to identify causes for undue delay in criminal cases of violence committed against women, especially rape and crimes committed in the name of honour.

This research will also attempt to highlight reasons for non-prosecution in cases of rape and honour crimes and accordingly conclude with a set of recommendations which will be disseminated among all stakeholders. The study will also focus to make the criminal justice system more accessible and efficient for all survivors of violence.

The second research study will be conducted on the audit of Punjab Safe Cities Authority (PSCA)’s Women Safety Smart Phone Application. It will also bring forth the success rate of the application, analyse data obtained through the application, assess whether key functions within the application are being used widely, and accordingly put together a set of key recommendations which can be used by PSCA to achieve the objectives of this application.

The third study will assess the long-term impact on women victims of violence. To assess physical, the psychological, economic and social impact of violence, residents and staff of PCSW’s Transitional Home for Women Victims of Violence, Darul Aman and Human Rights Centre for Women in Lahore will be approached and key informant interviews will the conducted.

This research will aid development of victim advocacy toolkits, which will include a set of norms and procedures to be followed by every stakeholder involved.

The fourth research will evaluate Prevention of Electronic Crimes Act 2016 (PECA), which was promulgated last year.

Researchers will be conducting a desk review based on academic literature, expert reviews, and the objectives of the Act itself. Data on crimes committed and reported will be collected from the Federal Investigation Agency (FIA) and other official sources. It is hoped that this research will aid more effective implementation of PECA and ensure the safety of victims.

The internship programme will also include exposure visits to institutions that house women and work for their protection and empowerment, such as Darul Aman, Darul Falah, and the Human Rights Centre for Women in Lahore.