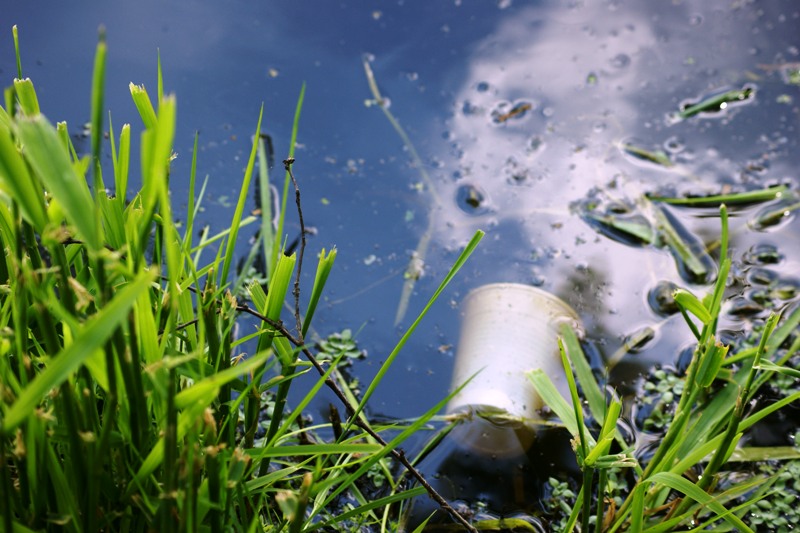 KARACHI: The judicial commission directed on Saturday the provincial advocate-general to argue on his objection that the commission lacked jurisdiction to proceed against government officers for contempt of court over non-compliance of the directives given by it and the Supreme Court to improve water and sanitation conditions in the province.

Justice Muhammad Iqbal Kalhoro, who headed the commission appointed by the SC to investigate the authorities’ failure to provide clean drinking water and sanitation conditions, fixed the matter on July 15.

Advocate-General Zamir Ghumro filed the chief secretary’s reply to a show-cause notice issued by the commission over non-implementation of its directives.

On the last date, the AG had objected to the commission’s mandate, arguing that it lacked jurisdiction to issue show-cause notices and initiate contempt of court proceedings against government officers, therefore, the show-cause notices were not sustainable in the eyes of the law.

In view of such position, the commission had directed the AG to come prepared on Saturday to argue the point.

During the proceedings, however, the AG requested an additional week to prepare his arguments. Allowing this, the commission also asked the petitioner, Shahab Usto, to come prepared to argue on the point and assist the commission on the next date.

The Karachi Water and Sewerage Board (KWSB) managing director said that their rules and regulations in respect to running hydrants had been drafted and forwarded to the provincial government for its approval.

The local government secretary also confirmed to the commission that the proposal had been received, assuring that further action will be taken in accordance with the law.

Rangers’ law officer DSR Zulqarnain filed the report of the deputy assistant judge advocate-general to the effect that in compliance with the commission’s May 12 order, Rangers mobile vans had been patrolling the area near the Malir River’s water conduits since May 13. The commission took the report on its record.

Major (retd) Umar Farooque, the chairperson of the Left Bank Canal Area Water Board, Badin, filed a report regarding an ongoing anti-encroachment operation on the banks of the Akram Wah Canal and the problems faced by the irrigation department. He said when an illegal three foot diameter pipe from the Akram Wah was being removed, the irrigation department faced resistance from the beneficiaries of the pipeline. They informed the district authorities about the issue but neither was help provided nor any action taken.

Ghumro and the task force’s chairperson assured that help would be provided to the officials.

The chief secretary addressed the commission on the issue of three treatment plants (TP-I, II and III) and mentioned the problems being faced by provincial government in rehabilitating TP-II, as its main portion was either encroached upon or leased out by the Karachi Metropolitan Corporation, where thousands of houses had been built.

He said the provincial government was looking for alternative land for the residents, who were likely to be displaced during the rehabilitation process. He said in order to make TP-I and TP-III functional, all required funds had been committed by Sindh government and he assured that both would be made functional shortly.

However, when asked about a specific timeline for the operation of the plants, he sought a week’s time to submit a reply.

On the court’s directive, Ghumro read out the directions of the Supreme Court contained in its March 16 order and the recommendations of the commission and measures taken by Sindh government to comply with the same.