Facebook inks accord with local company to train women

Facebook inks accord with local company to train women

Women’s Digita­l League will launch traini­ng in Peshaw­ar along with other major urban centre­s for women
By Izhar Ullah
Published: July 3, 2017
Tweet Email 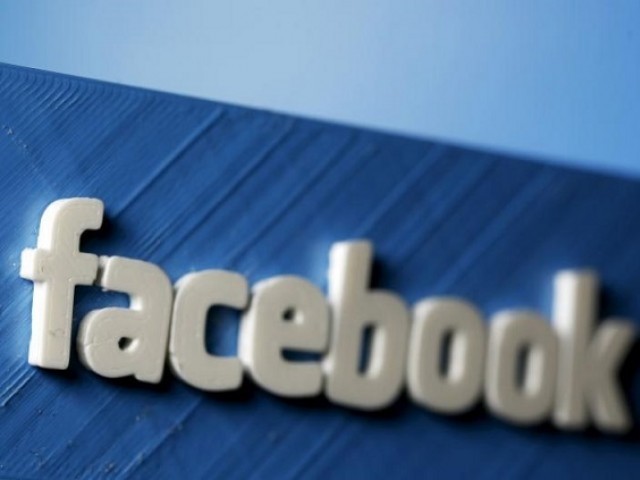 Women’s Digital League will launch training in Peshawar along with other major urban centres for women. PHOTO: REUTERS

PESHAWAR: When women start working and earning independently, their contribution to their families and communities gains added significance.

With this aim, the Women’s Digital League (WDL), a local social enterprise, has penned an agreement with social networking site Facebook, to promote small, home-based women entrepreneurs in the country.

WDL is the second organisation in the country after the Punjab Information Technology Board (PITB) to collaborate with Facebook for its “She Means Business” programme.

The programme, which was launched by Facebook across the world on March 8, 2016, to celebrate ‘women who have built and run businesses, and delivering resources to help those who might one day do so themselves.’

Facebook offers free services such as marketing for small businesses operating on the social media network and collaborates with partner organisations to provide training to women entrepreneurs.

“WDL has been working to enable digital livelihood for women in Pakistan for nine years and now, we have partnered with Facebook for their ‘She Means Business’ programme which is geared towards women building and running a business,” said Maria Umar, president and founder of WDL.

“With the help of the training conducted under this collaboration, we hope to arm thousands of women the knowledge and push needed to start a business on Facebook,” she told The Express Tribune on phone.

Umar said that there were many women operating a small business from their homes and earning money but they have little opportunities available to advertise their business. Under the programme, the WDL chief said, they would train women to market their products on Facebook and partner networks such as Instagram and WhatsApp in Lahore, Karachi and Peshawar before expanding to other cities.

The She Means Business programme has so far provided training to over 8,000 women entrepreneurs in 16 countries while over 50,000 have been trained online worldwide.

“We will continue to work with key local partners such as the Women’s Digital League, to create economic opportunities for women entrepreneurs in Pakistan,” said Ritesh Mehta, head of the Economic Growth Initiatives, India & South Asia at Facebook.

“The ‘She Means Business’ programme has been specially developed by Facebook to celebrate women entrepreneurs because ‘when women succeed, we all win’,” he said in a statement announcing the agreement.