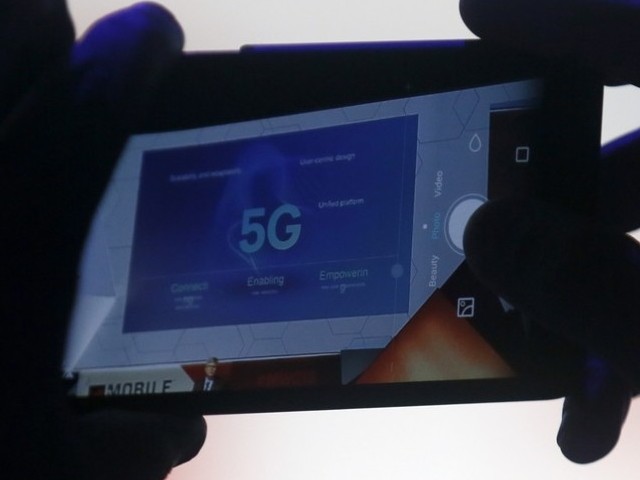 Chinese telecom equipment maker ZTE Corp will double its research spending on fifth-generation mobile network (5G) from this year, the company said, as China steps up the push to build the world’s largest 5G network.

ZTE said it would invest 2 billion yuan ($295.5 million) in 5G research and development every year starting this year, up from 1 billion yuan invested last year. The budget could rise further as China aims to roll out 5G by 2020, the company said.

China and the United States are racing to lead the development of 5G technology, which will be significantly faster than the current 4G network. International standards for 5G are yet to be finalised.

Beyond phones and 5G, mobile world seeks to reinvent itself

China’s cumulative 5G capital spending is expected to rise to 1.65 trillion yuan by 2025, a recent research paper from the Ministry of Industry and Information Technology forecast, with equipment makers such as ZTE and Huawei Technologies set to be major beneficiaries.

ZTE said it currently employed 3,000 people engaged in research and development for 5G. A spokeswoman for the company declined to say if it planned to increase that headcount.