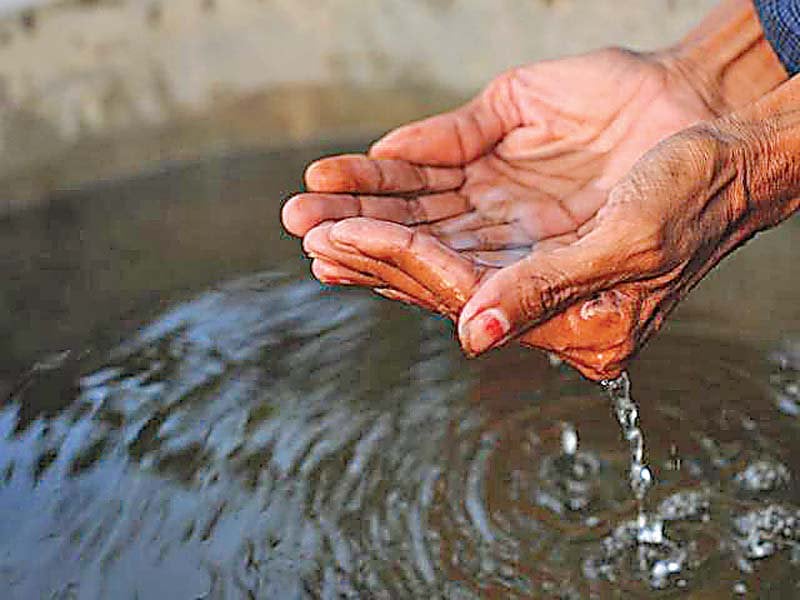 KARACHI: The judicial commission allowed on Saturday time to the Sindh Solid Waste Management Board’s (SSWMB) secretary and the managing-directors of the Karachi Water and Sewerage Board (KWSB) and Water and Sanitation Authority (Wasa), Hyderabad to file their replies to show-cause notices issued to them over non-implementation of the Supreme Court’s (SC) directives to improve the supply of the clean drinking water and sanitation conditions in the province.

Justice Muhammad Iqbal Kalhoro, who headed the SC-appointed commission investigating the poor state of water supply and sanitation conditions in the province, granted them one week on request of the provincial advocate-general.

Earlier, the commission had issued show cause notices to the SSWMB secretary and the KWSB and Wasa managing directors, asking why they may not be proceeded against for contempt of court for failing to implement directives issued by the apex court as well as the commission to improve water and sanitation conditions in the province.

On Saturday, the secretaries of the provincial industries, public health engineering and local government departments, the directors-general of the Sindh Environmental Protection Agency and Wasa Hyderabad and the managing-director of SITE filed their replies to the show-cause notices through Advocate-General Zamir Ghumro.

Ghumro informed the commission that the health secretary could not appear before the commission as he was out of the country, adding that the chief secretary, irrigation secretary and managing directors of the KWSB and SSWMB could not prepare their replies to the show-cause notices as they were preoccupied with official work.

He sought one week’s time to submit their replies, which was granted by the commission.

Advocate Khaleeq Ahmed for the Karachi Port Trust (KPT) also sought one week to file a reply to the show-cause notice, as, according to him, the post of the KPT chairperson was lying vacant and no one was holding charge of the same.

He said the KPT chief will be notified within one week and his reply will be filed thereafter.

The officer said he had visited the sewage treatment plants that process six and four million gallons per day installed on the basis of moving bed biofilm reactor technology in Nawabshah and found them complete in all respects. However, due to non-energising of the electricity connection, the same had been made redundant. Dr Murtaza added that the same was the position of the ultra-filtration treatment plant installed in the Golarchi district that treats 0.8 million gallons per day, which he also visited.

When confronted on the issue, the public health engineering department secretary requested time to verify the facts and submit a report by July 8, showing their immediate operation.

Dr Murtaza also submitted reports of his plants in question along with photographs. The researcher said he had also visited the laboratory established at Chillya by the KWSB but the same was partially functional due to non-energising of the electricity connection. The commission directed the KWSB chief to file a report in this regard by July 8.

AG Ghumro also sought time to a submit report regarding progress on enactment of the laws, rules or regulations in respect to running water hydrants by KWSB.

AG Ghumro said the Sindh government had approved Rs7 billion to resume the remaining work on the Right Bank Outfall Drain-II (RBOD-II), adding that the work will be resumed soon after the requisite funds were released.

The secretary of the planning and development ministry, Shoaib Siddiqui, said the federal and provincial governments have sorted out differences in respect to their liabilities and funds necessary for completing the RBOD-II scheme.

According to him, the requisite PC-I will soon be submitted to the Central Development Working Party (CDWP) and executive committee of the National Economic Council.

The secretary expressed the hope that by the end of July, 2017 the remaining work of the RBOD-II scheme could be started.

Postponing the issue for 15 days, Justice Kalhoro directed the AG, attorney-general and secretary of the planning and development ministry to address the commission in terms of the question framed on June 17.

Meanwhile, it directed them to bring on record progress, if any, on the resumption of the remaining work on the scheme, on July 15.

The hearing was adjourned till July 8.