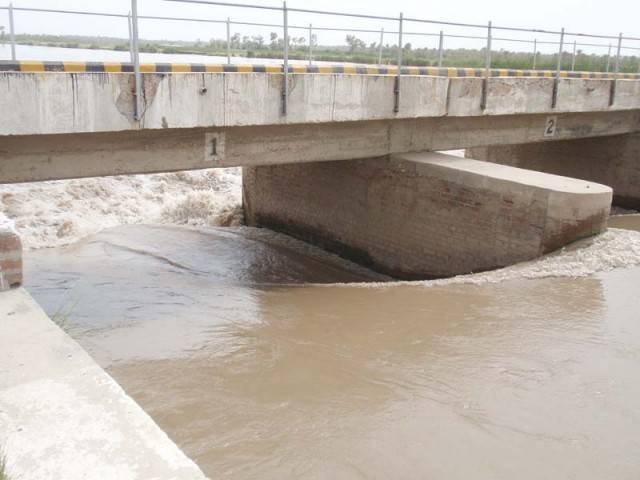 LAHORE: The Punjab government has earmarked Rs57.477 billion to improve the water supply and sanitation infrastructure in the province during FY2017-18.

It will spend Rs1.01 billion on the Multi-Sectoral Nutrition Strategy for WASH, including water supply, sanitation, hygiene, waste water treatment, disposal of solid waste in nine villages of brackish barani districts or one from each division.

The government has also planned to roll out the PATS programme to promote the use of safe and hygienic latrines among men, women and children.

Budget documents state Punjab has initiated a comprehensive project for clean drinking water, called the Punjab Saaf Pani Programme, to improve the health of the entire population. To implement this initiative, the government has already established the Punjab Saaf Pani Company with the special objective of conceiving, planning, designing, executing and managing projects for new water supply schemes.

Budget documents show out of a total Rs24.5 billion was allocated under other development programmes. Of the total, 62% of funds were earmarked for safe drinking water schemes in Sothern Punjab and the rest is for Northern Punjab.