Muhamm­ad Aslam, reside­nt of Chak No 563, had a heated argume­nt with his wife Azra Bibi over a domest­ic matter­
By APP
Published: June 30, 2017
Tweet Email 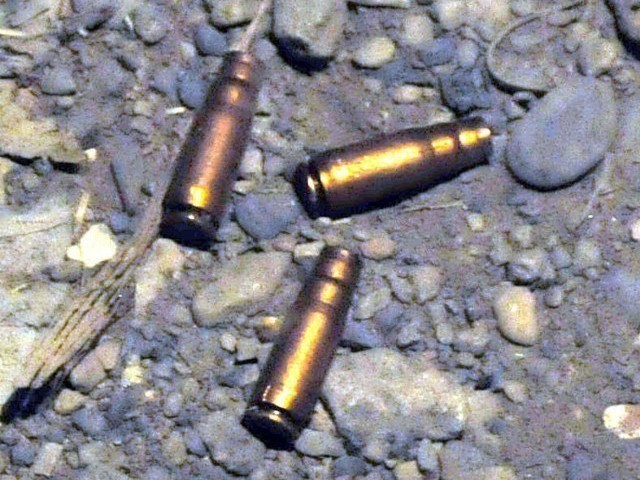 A man shot dead his wife over a dispute in Lundianwala police station on Thursday.

A police official said that Muhammad Aslam, resident of Chak No 563, had a heated argument with his wife Azra Bibi over a domestic matter.

However, when the arguments escalated, he took out a pistol and opened fire on his wife. As a result, Azra was killed on the spot.

The police arrested the accused soon after the incident.

In another incident, 20-year-old Sana Yousuf ended her life after consuming poison over a family dispute.

Separately, police claimed to have arrested 163 people over traffic violations.