Father says nursin­g staff handed him a "sealed packet" and told him that the child was not breath­ing and declar­ed dead
By News Desk
Published: June 20, 2017
Tweet Email 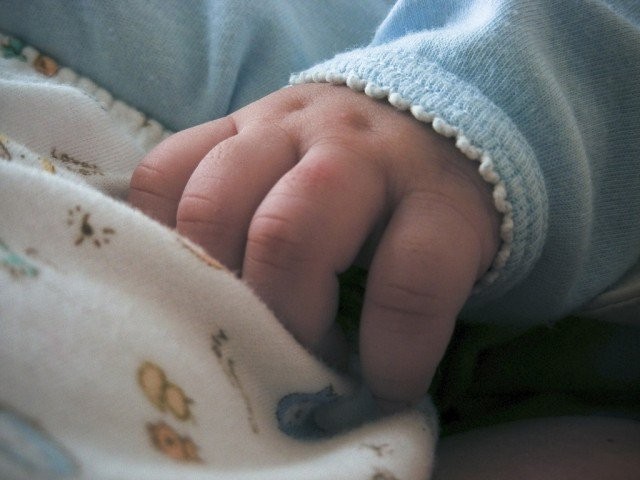 The parents, who had a shock of their lives, have approached police. PHOTO: File

A 22-week-old premature baby was declared dead by doctors at the Safdarjung Hospitsal in India on Sunday. The doctors handed over the baby to the family who were making burial preparations, but found the child alive.

Rohit, the father of the child, said the nursing staff at the hospital had handed him a “sealed packet” and reported that the child was not breathing and declared dead.

As the mother’s condition was not stable, she remained in the hospital while the father and other family members took the body and went home and started making preparations for the burial.

But then Rohit’s sister suddenly felt some movement in the packet and when they opened it they found the baby breathing and moving its limbs.

Immediately a PCR call was made and the baby was rushed to Apollo Hospital from where it was shifted to the Safdarjung Hospital.

The baby is now undergoing treatment at the hospital. The parents, who had a shock of their lives, have approached police regarding the case.

“The baby weighed 460 grams. As per the WHO guidelines, such children don’t survive and are not supposed to be revived,” Dr Rai of the Safdarjung Hospital explained while trying to answer questions about the case.

“Hence, there is no medical negligence on part of the doctors. However, even if the baby did not cry and was motionless, staff should have checked if the baby was alive. We will conduct an inquiry into the matter.”

In a statement, he also claimed that this incident had not occurred because of “medical negligence”, but that an inquiry had been launched to investigate why the baby was claimed dead. According to hospital rules, in such cases, the baby has to be kept under surveillance for an hour before being declared dead.

Another doctor at the hospital explained that “in such cases, there is no revival”, because of the fragile nature of the child, however, the hospital staff should have waited before making such claims.

The police said the family had given in writing that they did not want any legal action in the matter.

This article originally appeared in the Indian Express.