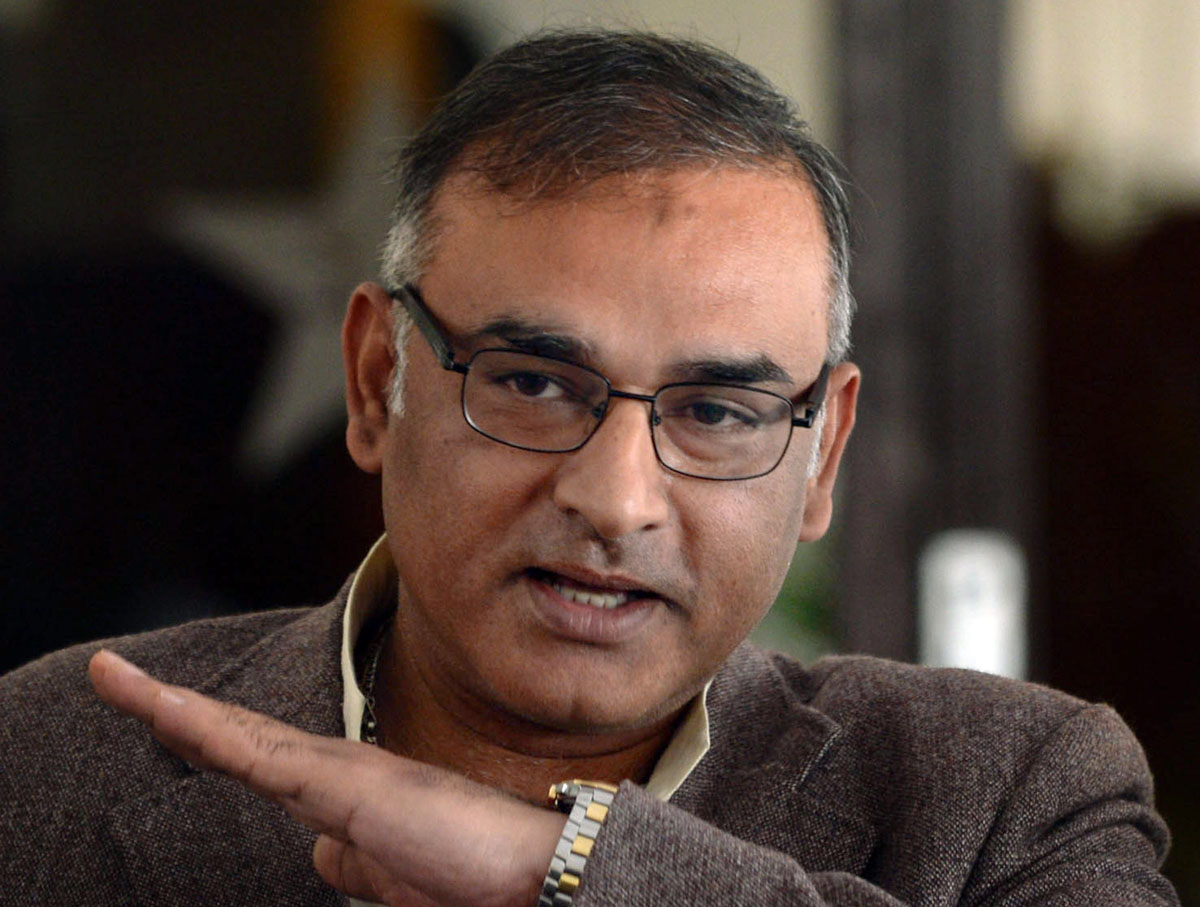 Former Pakistan opener Aamir Sohail came under fire for his recent comments against captain Sarfraz Ahmed, where he was seen downplaying his role in the team’s miraculous entry into the Champions Trophy final. However, he clarified his statement on Friday.

Sohail criticised Sarfraz in a post-match analysis where he said that the 30-year-old has “nothing to be smug about; he just became captain”.

Former chief selector said his anger was due to Sarfraz’s refusal to dedicate the victory against Sri Lanka to batting legend Javed Miandad, who was celebrating his birthday on that day, because he criticised the team too much.

He continued by saying Sarfraz was facilitated in his victory. “[We won because of] prayers and God; and I cannot name the facilitators of those prayers. You [Sarfaraz] have done nothing special, this match was won for you, we all know how things work.”

However, after receiving much disapproval on his statement, Aamer talked to Samaa TV to present a clarification.

“My comments were made after I heard reports of Sarfaraz’s refusal to dedicate his performance against Sri Lanka to Miandad and him saying that Miandad criticises the team too much,” he said. “The other thing I said was that the facilitators of the win cannot be named; however I said nothing about match-fixing or any other foul play — my statement was misunderstood.”