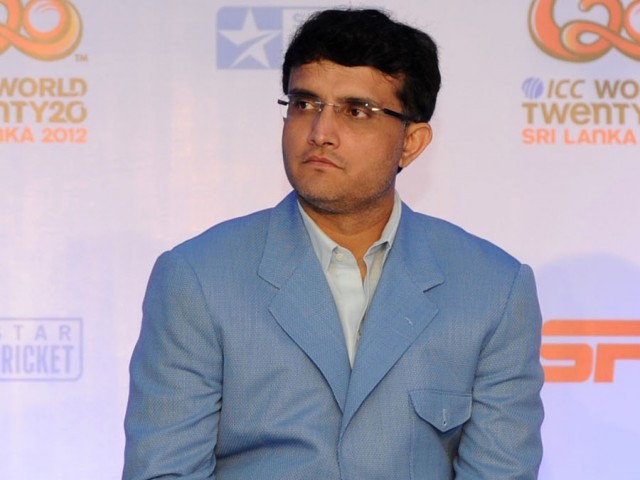 Former India captain Sourav Ganguly criticised former Pakistan opener Aamir Sohail for criticising captain Sarfraz Ahmed even though the Men in Green qualified for the final of the ICC Champions Trophy for the first time ever.

Sohail’s comments came after Sarfraz’s men thrashed pre-tournament favourites England in their own backyard on Wednesday, where he claimed that the wicketkeeper-batsman should not be too proud of his achievements, stating that they are down to some sort of pre-planned setting.

While talking to India Today, Sourav calls Aamir’s comments ‘ridiculous’.  “Yea you must be stupid, ridiculous,” said Ganguly. “Somebody who played for the country and captained should be appreciating the way they [Pakistan team] come to the final.”

Ganguly also feels the players need to be lauded for overcoming the odds. “What system these boys are getting back home? Nothing. There is no support and no structure,” he said. “They don’t have any international cricket back home, and yet they’ve beaten South Africa, Sri Lanka and England to get to the Champions Trophy final. I find it absolutely ridiculous. It shows poor culture and poor taste, and he should not be doing all this.”

“If you don’t respect your own team, you will lose respect,” said Harbhajan. “I am sure these guys are jealous because they thought Pakistan will not reach this far.”

The former India off-spinner also praised Sarfraz and his men. “They’ve worked really hard to reach this far and I feel so bad when ex-players and captains talks bad about players even after they achieve something great,” he said.