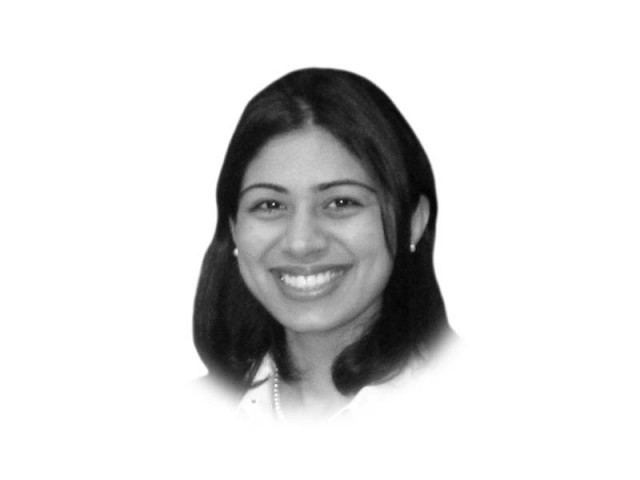 It is the month of Ramazan and exhortations for engaging in charity can be found everywhere, from parents alerting their children to be more mindful of the plight of the poor to special Ramazan telecasts depicting charitable acts and calling on us to do our share.

These calls for charity encourage us to give of what we have been fortunate to receive. People often share what they perceive to have in excess – food, clothes, money – with those who are less fortunate. While integral to our faith, such acts of kindness are not a substitute for an equally imperative element of our faith: social justice.

Charity is often temporary. It is a discrete, private response aimed at alleviating the suffering of someone in difficulty. This is precisely also what can make charity a dangerous enterprise. We can easily engage in charitable acts without feeling the need to investigate and think about how the suffering around us is produced in the first place. We can also end up appropriating the suffering of others to feel good about ourselves — “I fed the homeless man; I must be a good Muslim.”

Charity, thus, has the potential to depoliticise the suffering of the poor, the hungry, the abused, the unemployed, the under-employed and the homeless. We can easily become complacent by engaging in a few acts of charitable kindness and not exploring the structures, policies and institutions that sustain inequality.

In contrast, social justice compels us to critically analyse the systems that produce marginalisation. It asks us to resist such systems and engage in strategic actions to change them so that the quality of life of all people can improve.

Social justice efforts are thus often aimed at enhancing collective well-being. They demand the redistribution of resources to make space for those who are on the periphery of society. Such efforts might take the form of calling on the state to use its public funds to care for the weak, the minority, the elderly and the disabled. They might involve re-thinking policies that advantage the rich and penalise the poor. They seek to hold accountable exploitative entities that mistreat their workers for corporate benefit.

The recent public protests of the apparel brand, Khaadi, are a good example. As its employees detailed their mistreatment — from long working days and low wages to lack of job security and resistance to unionisation — members of the public came out on the streets as well as on social media to call for justice. They demanded that those employees who were unfairly fired be reinstated, called for unionisation to protect the rights of workers, boycotted Khaadi products, and pleaded for the state to implement its labour laws. Such social activism can force capitalist/state entities that willingly neglect the welfare of their employees/citizens to make amends.

We must, however, also examine our own complicity in creating untenable living conditions for others. This includes critically evaluating our everyday consumption habits that might sustain corporations like Khaadi. It also means being reflective about how we might be benefiting from unjust systems. In Pakistan, for instance, to be Muslim, male, upper-class, high-caste, adept at English, etc, are clearly privileged positions. Those who occupy these positions have an interest in maintaining the subordination of non-Muslims, women, lower-classes, castes and other linguistic communities. What might it mean then for those of us who occupy privileged positions to care for justice? What responsibilities does it place on us?

The spirit of Ramazan seems to have congealed around calls for charity. Charity may help us resolve localised, particularised symptoms of inequality, but only when combined with the ethic of justice it can lead to any lasting transformation of our society.