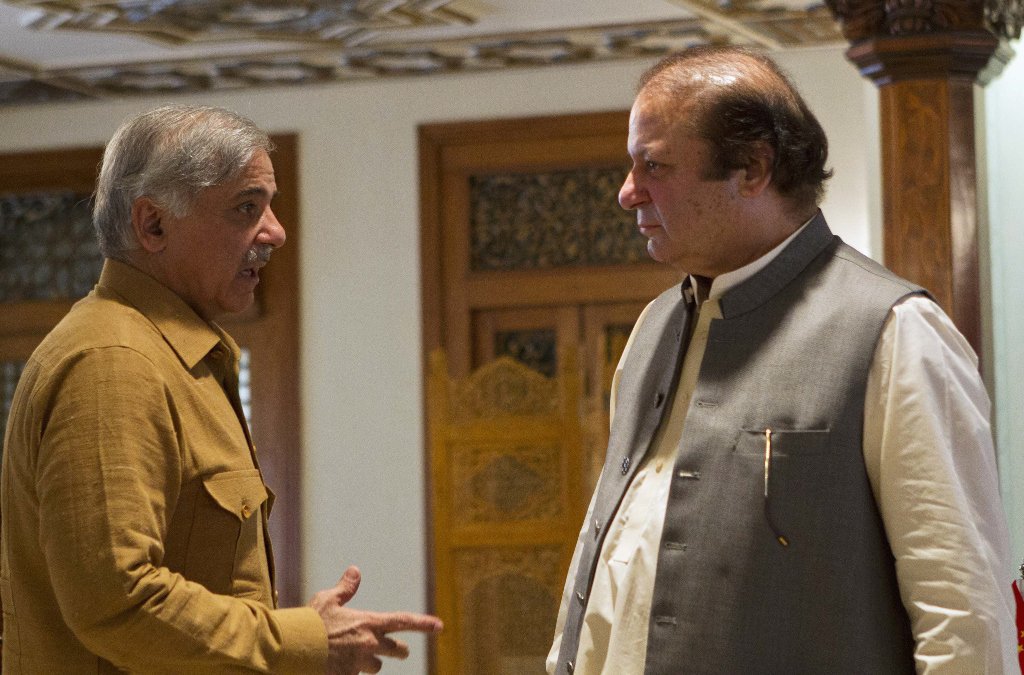 In his application, the PTI chief alleged that the derogatory campaign against the apex court judges and members of the Joint Investigation Team (JIT), tasked to investigate the ruling family’s offshore assets, was “orchestrated and choreographed” by the prime minister and finance minister whereas cabinet ministers, spokespersons, nominees and members of the ruling Pakistan Muslim League-Nawaz (PML-N) were executing it “with object to obstruct the administration of justice and hamper, impede and malign the investigation proceedings” carried in pursuant to the top court’s Panamagate verdict.

Imran asks Nawaz to step down

Seeking the apex court’s directives under Article 190 of the Constitution to all the executive and judicial authorities throughout the country to ensure smooth, free and unobstructed implementation of its April 20 order, the cricketer-turned-politician pleaded to the court to pass orders to stop the “ongoing smear campaign” against the judiciary, the SC staff and members of the Panamagate JIT.

“It has been noticed with utmost concern that Respondent No 1 [PM Nawaz], by using his position and clout, has started a malafide and malicious campaign against the judiciary and the JIT with criminal intention to hamper and impede the process of the investigating proceedings,” the petition said.

“A general impression has been given to the public at large as the ruling family is a prey and victim of an unlawful judicial process and on the pretext profane and irreverence have been continuously attributed to the respected judges of this court for directing further probe of the family through a JIT,” it added.

The petition, moved by PTI counsel Chaudhry Faisal Hussain, further alleged that the ongoing campaign was launched at the behest of the prime minister since the top court took up the party’s petition on Panama Papers. Statements of federal ministers, spokesperson, personal staffers of the prime minister, news clippings and other relevant portions of press talks have been made part of the petition.