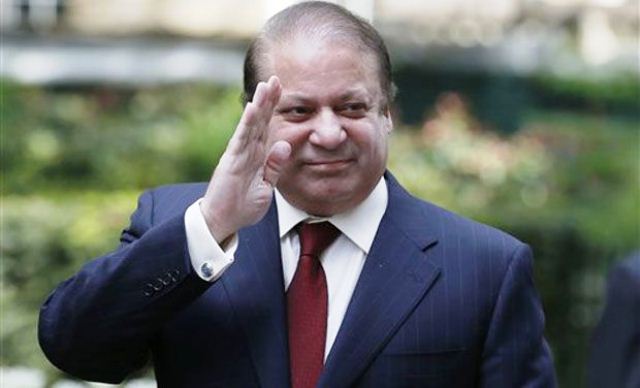 Prime Minister Nawaz Sharif has been asked to appear on June 15. PHOTO: AFP

According to an official letter dated June 8, the PM has been asked to appear before the investigation panel at 11am Thursday with all documents relevant to the case. 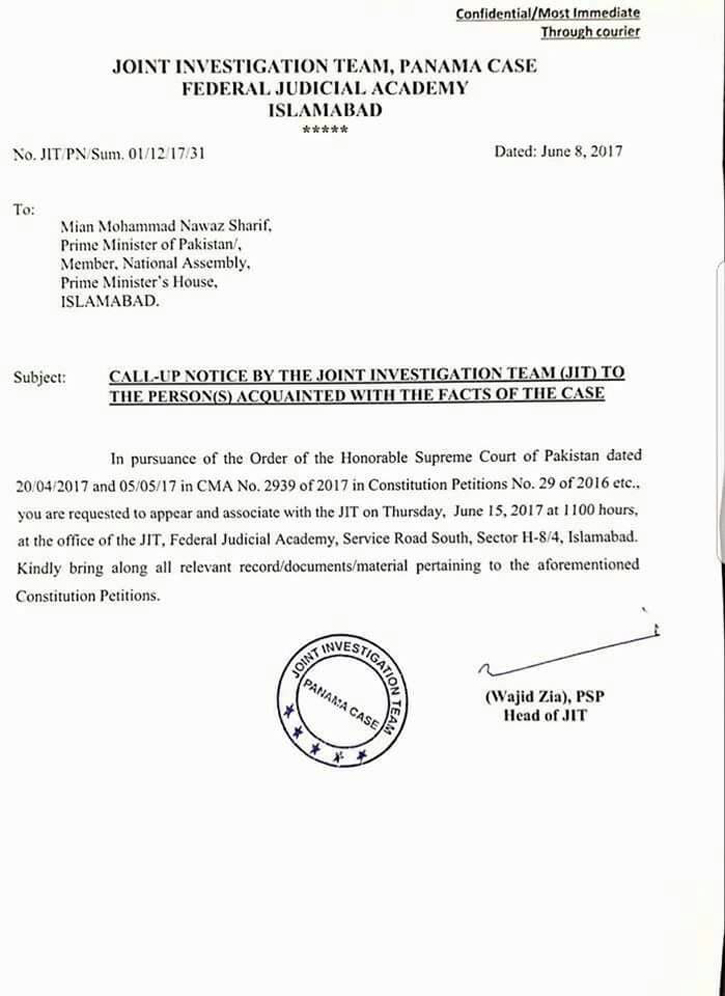 The PM’s son Hassan and Hussain Nawaz have already been summoned and questioned by the JIT in recent days.

‘Sexual assault survivor’ says he had to pay police Rs16,000 to book attackers