Says Radd-ul-Fassad is in progre­ss in the entire provin­ce
By Mohammad Zafar
Published: June 14, 2017
Tweet Email 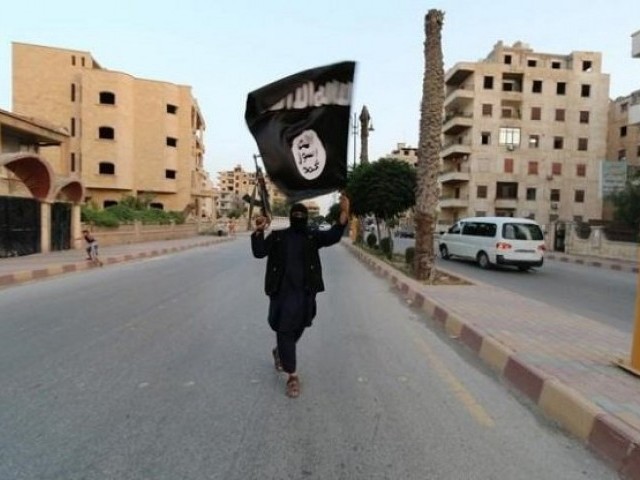 QUETTA: Balochistan Home Minister Mir Sarfaraz Bugti has dispelled “the impression of the presence of Islamic State (IS) in Balochistan” and said that the crackdown against terrorist is in full swing under Operation Radd-ul-Fasaad.

The two, he added, were involved in 80 different acts of terrorism including torching the Quaid-e-Azam Residency, killing citizens in targeted strikes and attacking national installations and communication services.

Flanked by provincial government spokesperson Anwar-ul-Haq Kakar at the press conference, the home minister said that Radd-ul-Fasaad was progressing successfully in the entire province and banned outfits like Lashkar-e-Jhangvi and others are being continuously chased.

He added that the recent Mastung operation was also a link of the same chain which led to the killing of two dangerous terrorists involved in 17 Improvised Explosive Devices (IEDs) attacks on security forces and 15 acts of kidnapping for ransom among a total of 80 crimes.

Bugti and Kakar said that security forces had killed two other terrorists of the same group three weeks ago, in Margart Mines and Indus Margart area. They said the cellphones recovered from the terrorists bore video evidences of attacks on security forces, and other information obtained from there gave clues to the presence of foreign elements. They said such actions would be continued against the terrorists.

However, the home minister rejected the existence of the IS in Balochistan, adding that the terror organisation was making efforts to strengthen its base in the entire country, but the government and the military had expressed their strongest resolve to block its entry into Balochistan.

He said that Balochistan hosted the Afghan refugees for 30 years and the federal government had a clear policy regarding them under which they were being sent to their homeland.

“My personal opinion is that Afghan refugees are [a cause of] deteriorating law and order in Balochistan and some [of them] are becoming a tool in the hands of NDS and RAW,” he said, adding that the return of registered refugees should be ensured.

Kakar said that a wrong impression was being created against the army and the state through social media.