Pasrur to get 250-bed hospital

Pasrur to get 250-bed hospital 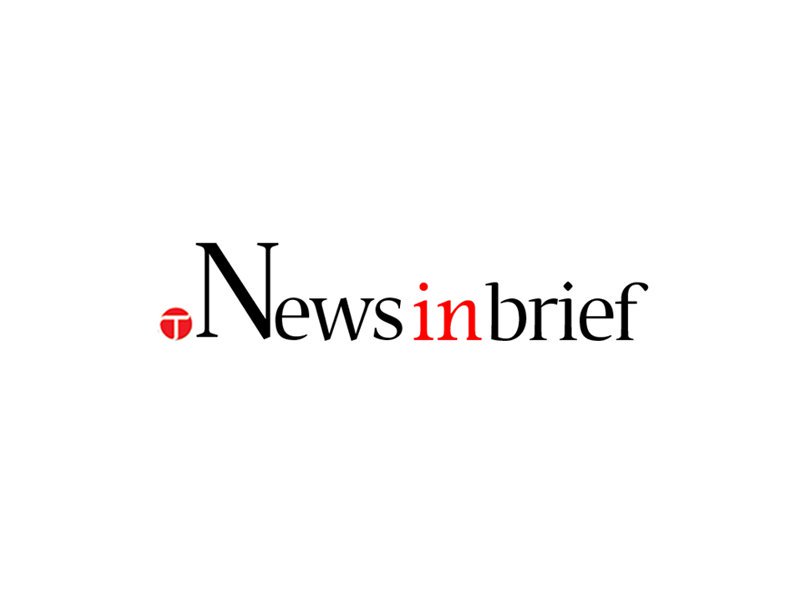 The Punjab government would spend Rs1.5 billion on this project, he told media persons on Saturday in Pasrur. PML-N Youth Wing Overseas President Ali Zahid Khan and PML-N local leaders were also present on the occasion.

The minister said the construction and dualisation of Sialkot-Pasrur and Daska-Pasrur roads would be launched at an estimated cost of Rs3.4 billion.

Earlier, the federal law minister held an open Katchery at his house in Pasrur city. He listened to complaints of the locals and issued orders for their resolution.