90 % of the studen­ts given on-job traini­ng manage­d to get employ­ment in the same indust­ry.
By Our Correspondent
Published: June 6, 2017
Tweet Email 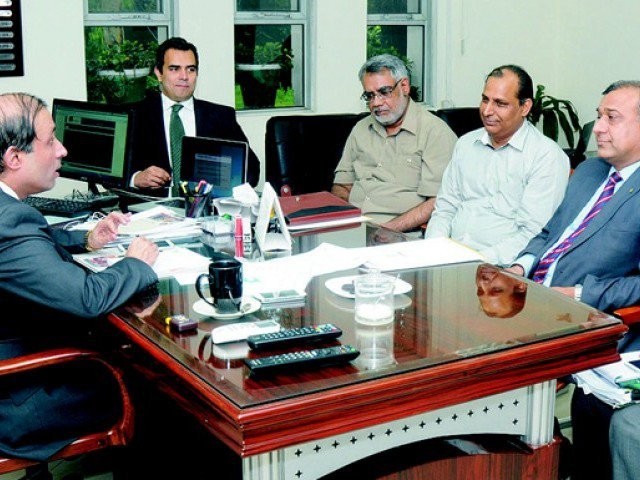 The TEVTA chairman said, 'People should look towards the security sector for employment'. PHOTO: EXPRESS

LAHORE: Technical Education and Vocational Training Authority (TEVTA) Chairman Irfan Qaiser Sheikh said on Thursday that the number of student seats for on-job training has increased from 9,000 to 59,000 in the last three years.

Sheikh, while addressing a meeting at TEVTA Secretariat, said the authority aimed to increase that number to 100,000.

He said 90% of the students given on-job training managed to get employment in the same industry. “After convincing the industry, TEVTA managed to ensure that minimum wage for a skilled labourer is Rs18,000,” he said. “Now that the Punjab government has increased the wage in the 2017-18 budget, TEVTA will also work to raise the same.”

Irfan assured the authority would achieve its target of providing 100% job opportunities for its students. “For this, it is important we start courses that cater to the demands of industries,” he asserted.

He said technical and vocational education was on top of the Punjab government’s priority list and TEVTA would double the enrollment of women in the next academic year. “No one can progress without taking females on board,” he added. Timely scholarships for students and transparency in the hiring process were also discussed in the meeting.