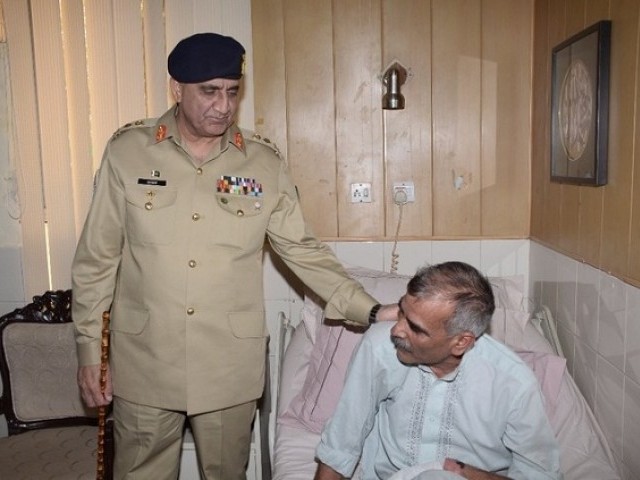 The army lauded Bhatti’s outstanding achievement which has made the entire nation proud, a statement issued by the Inter-Services Public Relations (ISPR) said.

The COAS visited the mountaineer, a former army officer, at the Combined Military Hospital (CMH) Rawalpindi and expressed his best wishes for his speedy recovery as well as good health.

Bhatti has already received the Pride of Performance and the Tamgha-e-Basalat medals from the Government of Pakistan. Before attempting to conquer Everest, he successfully scaled the 8,051-metre Broad Peak in 1985, the 8,035-metre Gasherbrum II in 1986 and the 7,027-metre Spantik Peak in 2012. All three of them lie in the Pakistani part of the Karakoram Range.