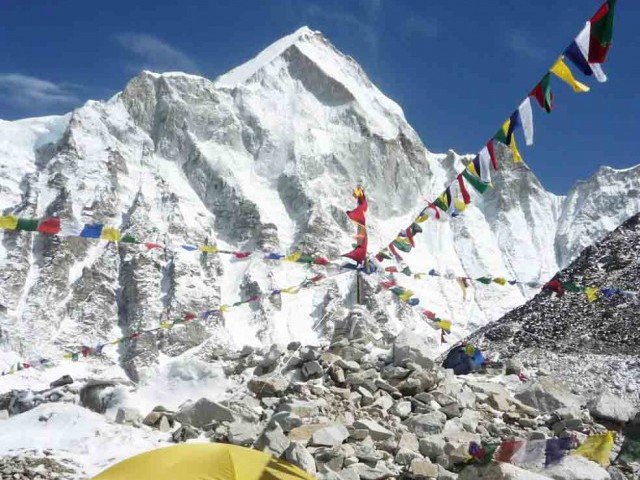 Col (retd) Bhatti has already received the Pride of Performance and the Tamgha-e-Basalat medals from the Government of Pakistan. Before attempting to conquer Everest, he successfully scaled the 8,051-metre Broad Peak in 1985, the 8,035-metre Gasherbrum II in 1986 and the 7,027-metre Spantik Peak in 2012. All three of them lie in the Pakistani part of the Karakoram Range.